Wing-Kun Tam knows that there are 950,000 blind people in China. He sees how their quality of life is affected. For many, blindness limits not only the abilities of individuals, but also of families. For each visually impaired person, there is a guardian. Neither can work full time because of their disability.

Tam sympathizes with these people keenly. He is the current vice-president of the International Lions Club Association and president-elect, scheduled to replace international president Sid L. Scruggs III on Friday, July 8.

On Tuesday, July 5, between the Seattle Center and the Washington State Convention Center, approximately 12,000 members of Lions Club International marched in a parade. Chinese fans applauded Tam loudly, chanting his name as if they were campaigning for his presidency.

Lions Clubs International once had a Thai president and an Indian president, but Tam will be its first Chinese president.

The organization is holding its 94th international convention in Seattle this week, through Friday. The convention is expected to attract up to 20,000 Lions members to Seattle. Korea had the largest number of members at the convention, with 1,500.

“It’s beautiful here,” said Melitta Cutright, Lions public relations manager, explaining that the location of the convention was decided by interviewing its international members, who indicated that Seattle is a destination city for them. It is the biggest convention in Seattle in decades.

Founded in 1917 in Chicago, Lions Clubs International is the world’s largest service club organization, with 1.35 million members. More than 206 countries are represented.

History of the fight against blindness

In 1925, Helen Keller addressed the Lions Clubs International Convention, challenging members to become “Knights of the Blind in the Crusade Against Darkness.”

Since then, Lions volunteers have performed nearly 8 million cataract surgeries, saved the sight of more than 14 million children, prevented serious vision loss for more than 30 million people worldwide, and immunized 41 millions of children in Africa against measles, which is the main cause. of blindness.

However, many know him as a Leo.

A member since 1981, Tam has held numerous positions within the association, including as multinational coordinator of the SightFirst campaign, editorial secretary of OSEAL and executive chairman of SightFirst China Action.

Tam will be China’s first international president, a post he was elected to.

Lions Club International calls on all of its members to vote on its leadership, not just the board. Tam received 100 percent support. Tam will be president for a year.

â€œIt’s amazing to have 100% support from the world,â€ Tam said in an interview.

â€œI really appreciate the confidence. I am very happy.”

Lions Clubs International has grown tremendously over the past four years.

â€œI am very proud of the work I have done with service projects in China to eliminate blindness,â€ Tam said. Tam organized and chaired a committee that recruited volunteers, medical and non-medical, to organize surgeries for people who were blind or close to blindness. About 52,000 people have been operated on.

Tam, along with his late wife, Irene, has three children – Alvin, Tiffany and Andrew. ??

Assunta Ng can be contacted at [email protected]

There is no more story. 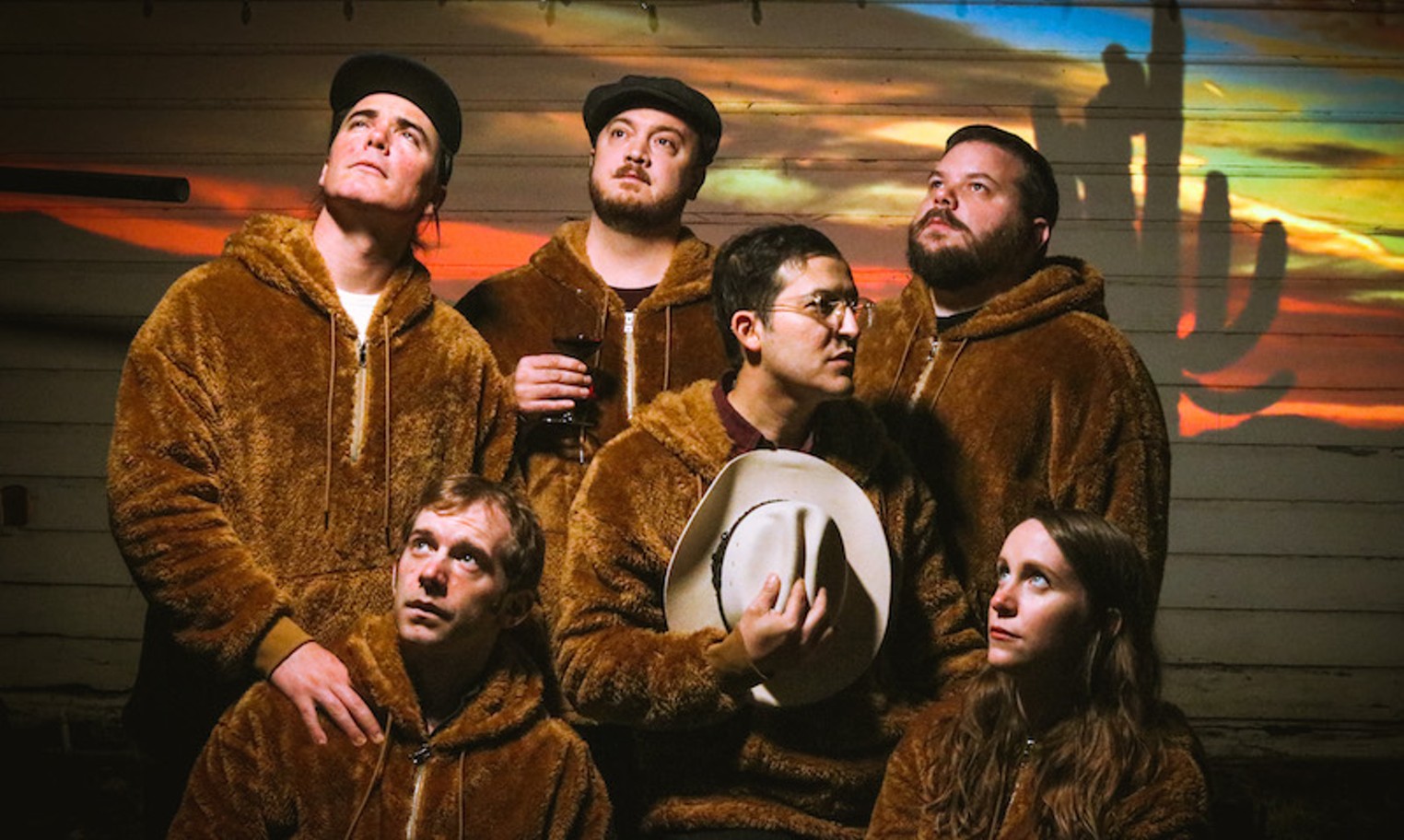 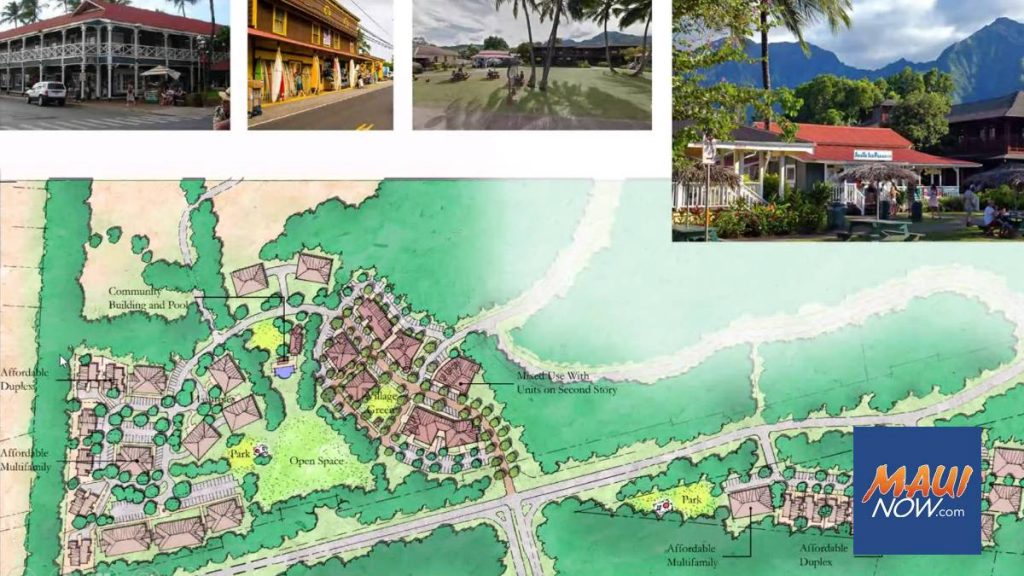 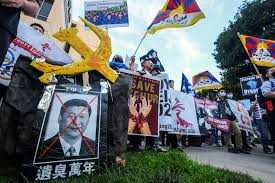