Local and foreign business groups have called on lawmakers to pass the remaining priority economic reform bills in the remaining two weeks of the 18th Congress.

The appeal was contained in letters sent to leaders of the House of Representatives and Senate, according to a statement from the Philippine Business Groups and Foreign Chambers.

The groups also expressed hope for the ratification of the reconciled version of the following bills which are currently under deliberation by the Bicameral Conference Committee: the establishment of the Philippine Transportation Safety Board and the financing system for the development of agriculture and fisheries in rural areas.

In the letter sent to the Senate, the groups also strongly urged the ratification of the Regional Comprehensive Economic Partnership Agreement.

Next NiP relieved bnj of its obligations to the organization. VALORANT News - Review of eSports events, analysis, announcements, interviews, statistics 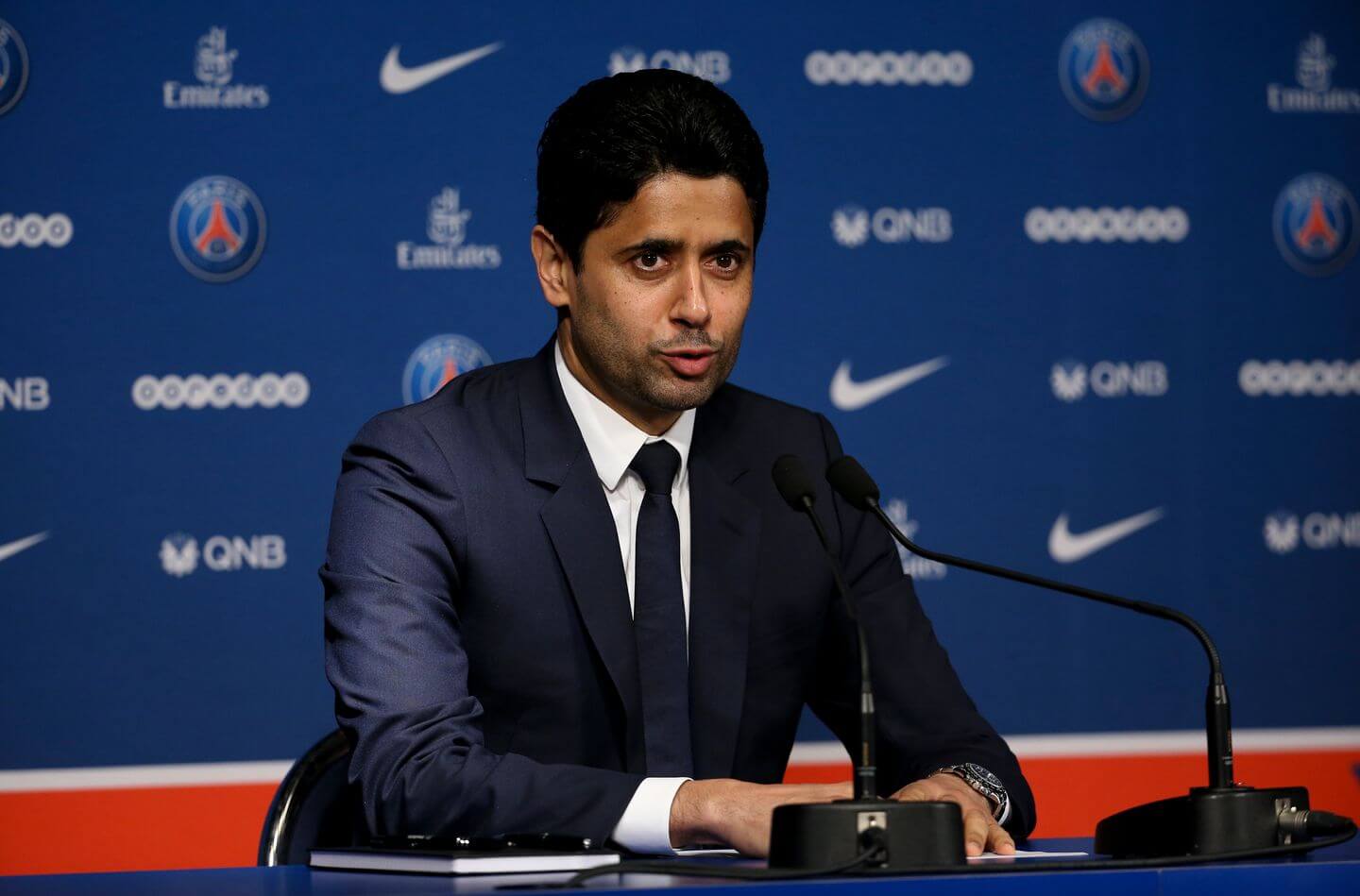 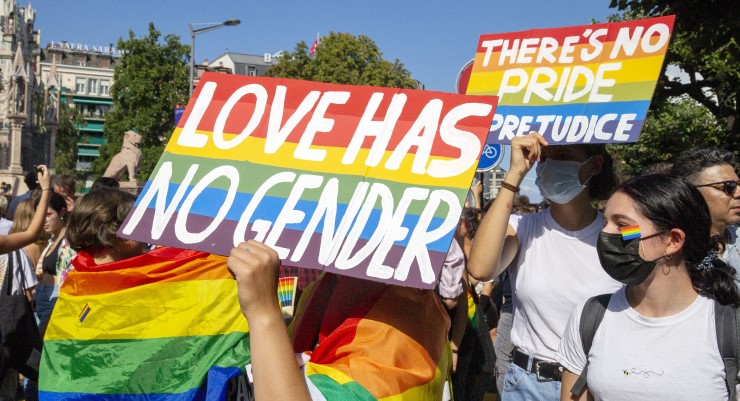 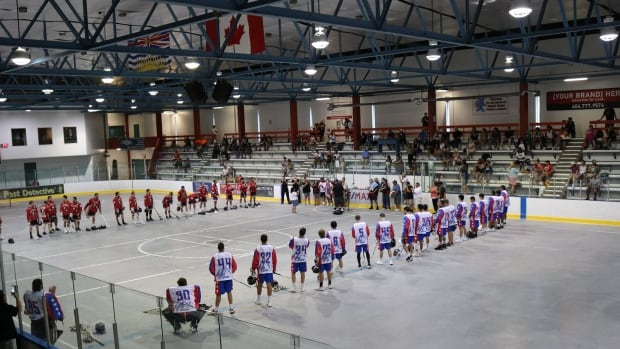 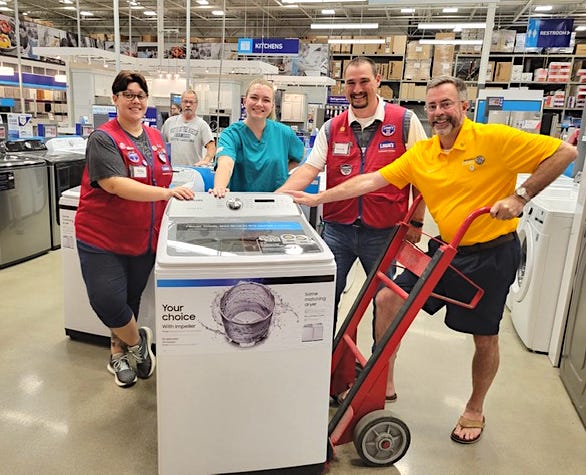