With great anticipation, the Lotus Club entertained guests at the annual Olympians Ball on Friday night in the royal tented quarters on the grounds of the New Orleans Country Club.

Immediately after the ball, the Queen and her court were entertained at a supper at the Country Club. A breakfast of sweets and seasonal dishes was served. The James Maxwell Orchestra provided music for the ball and BRW provided entertainment until the wee hours of the morning. 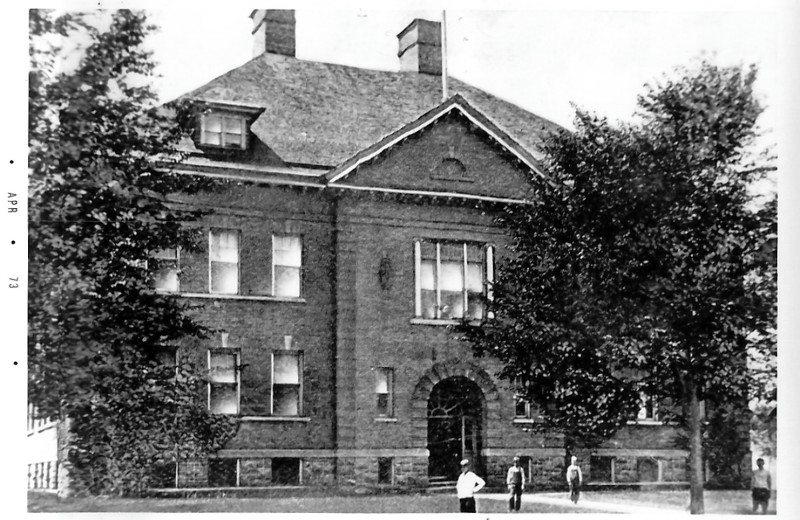 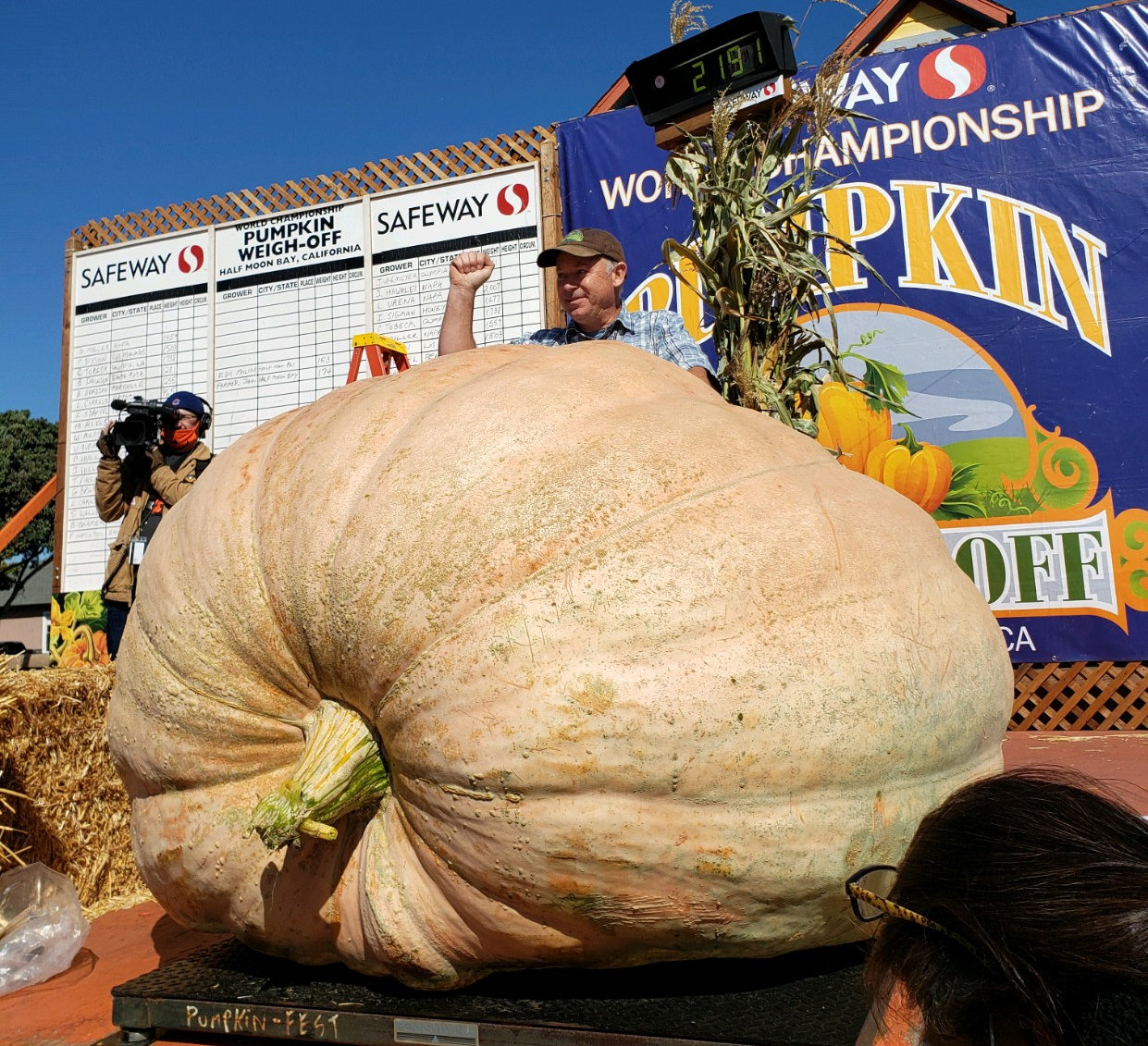 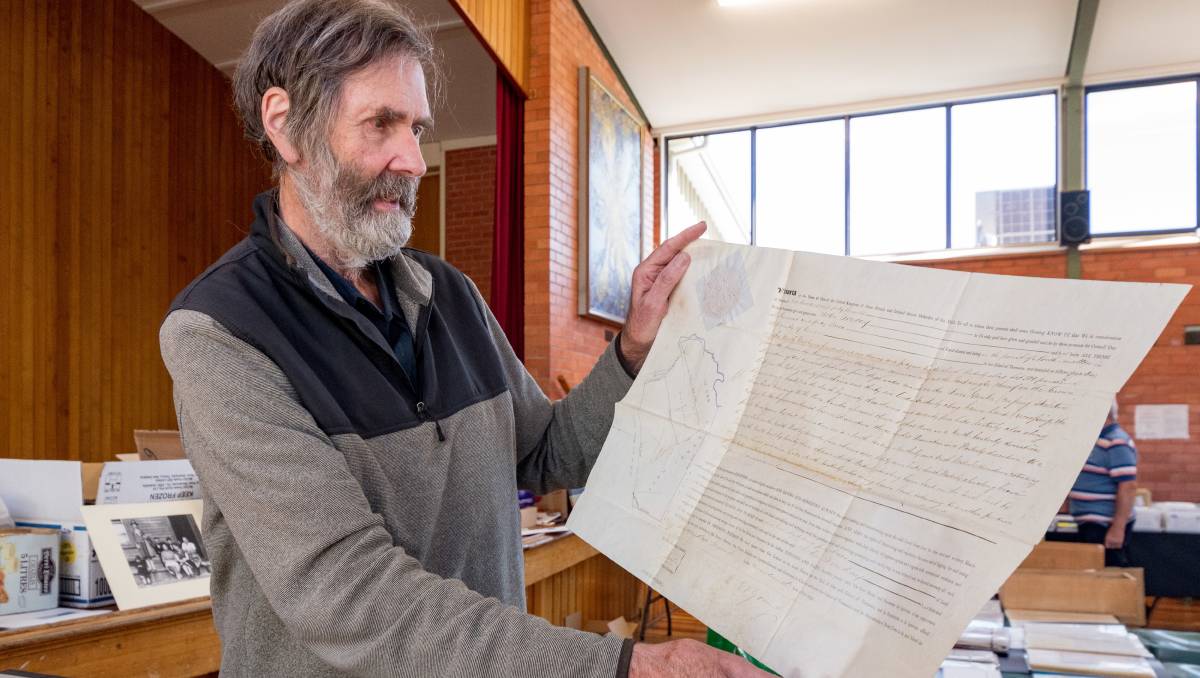