The FURNESS Model Aircraft Society joined other clubs across the country in a world record attempt on a special centennial.

This summer, the British Model Flying Association (BMFA), formerly the Society of Model Aeronautical Engineers, will celebrate its centenary and mark 100 years as the body responsible for model making in the UK.

To commemorate this milestone, BMFA Centenary will attempt to set a new world record.

This will be a mass participation model flying record attempt for clubs and individual members to be established at various flying venues and registered locally.

Model airplanes, gliders, drones and helicopters took to the skies en masse in the nationwide world record attempt on Sunday, May 15 at noon on the occasion of the centenary of model making and the BMFA association .

The Furness Model Aircraft Society, which operates from its flying site on Rakesmoor Lane, Barrow, has joined the national record attempt with as many flyers in the air by midday as safely possible.

The club joined other clubs across the country in celebrating the centenary of the British Model Flying Association (BMFA) and the hobby of model making. The club participated in the record attempt and will provide photos, videos as proof with other clubs to count towards the world record.

Seven-year-old Joe Gardiner was among the spectators who took part in the record attempt by piloting his plane.

The current record stands at 180 flyers, but flying clubs across the country are hoping to more than double that total.

The club is always looking to attract new members, especially the younger generation or anyone interested in learning more about the hobby and art of model making.

A special thank you to everyone who participated, the farm owners and the family of Rakesmoor Farm for their continued support of the club granting the company permission to fly on the site.

Next Scarborough and Whitby groups benefit from £5,500 donations from the Mayor's Community Fund 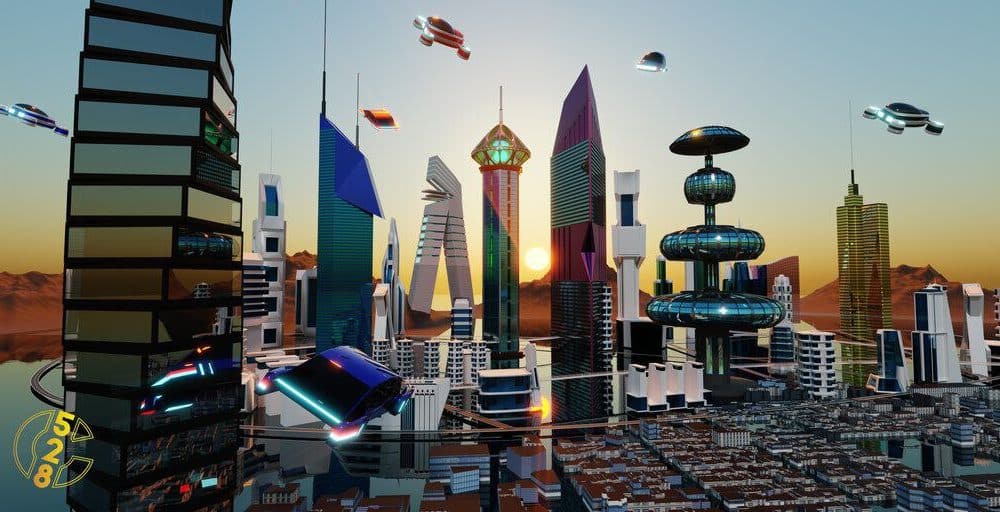 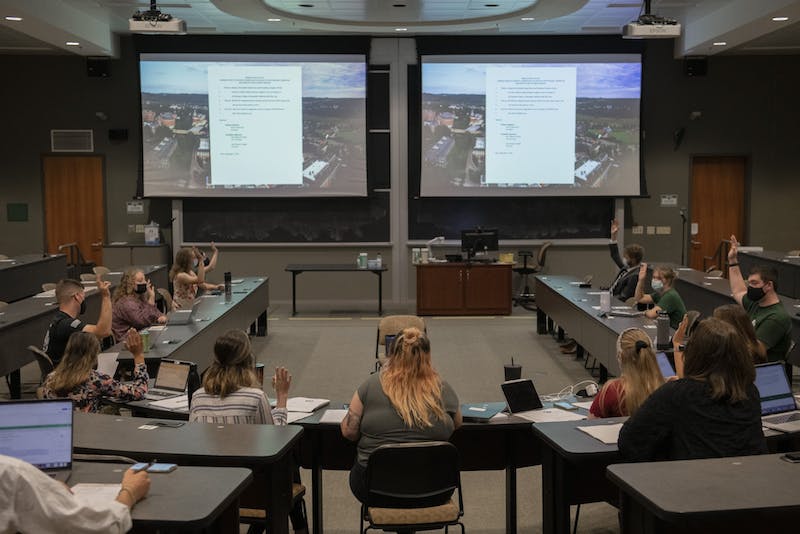 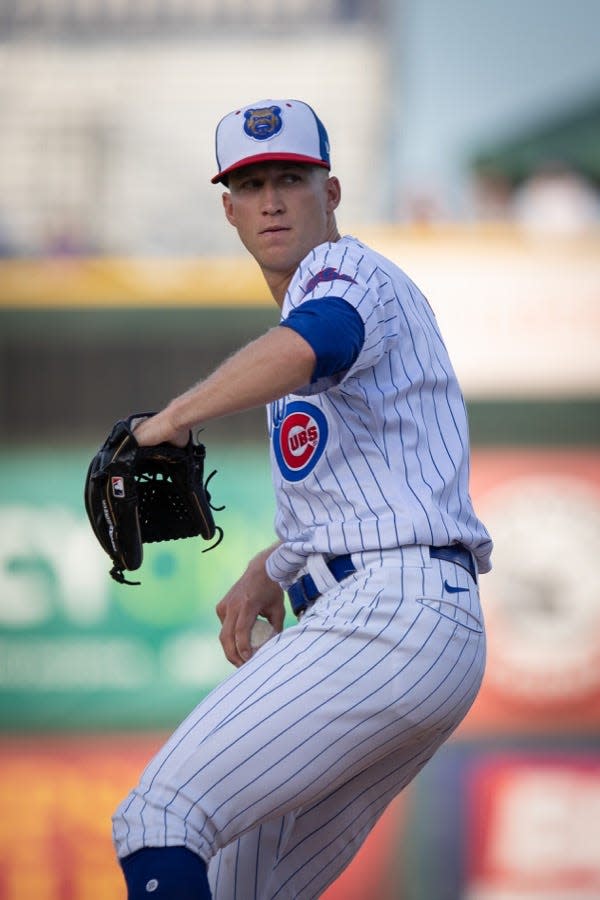