Kevin Nelson, an engineer at ZF Transmissions, was among many adults in science and technology who spoke with young people at the iMAGINE STEAM festival on Saturday in Uptown Greenwood.

The many young people who came for the event could easily identify with Nelson, who ran a booth where kids could propel a racing car across a track by pedaling a bicycle, or see how a transmission works by running it with it. a hand crank.

â€œI love giving back to the community and encouraging the next generation to pursue STEM,â€ Nelson said. â€œI actually got into engineering through programs like this. FIRST Robotics opened my eyes to engineering. Since then, when I get the chance, I like to go out and open up the world of engineering to kids to encourage them to maybe pursue a career.

IMAGINE’s mission is to create meaningful experiences that foster a culture of lifelong learning and career preparation with an emphasis on science, technology, engineering, the arts and mathematics (STEAM), according to imaginesteamsc.org website.

Thousands of children made their way through Uptown to the various booths, many of which offered hands-on learning experiences.

Sarah Ware, 9, visited the Piedmont Tech Electronic Engineering Technology booth, where she pressed buttons to operate robots. She said she loved science and technology because â€œyou can do just about anything you want. You just have to find the right equipment.

Sarah, who wants to become an engineer one day, plans to attend the Due West Robotics Club summer camp next year.

â€œSarah really loves STEM stuff,â€ said her mom, Brittany Ware. â€œShe actually wants to go into STEM at Westview (elementary) when she is in grade six. So we decided to go out and see what it was about. “

At the Lonza booth, the kids mixed baking soda and vinegar for an acid / base reaction, then filled in black gloves to make a â€œmonster handâ€.

â€œI think it’s important to show kids that science is not scary and that it is fun,â€ said Kalee Aiken, lab technician at Lonza. â€œYou can have so much fun doing different experiments and using science to understand how the world works. It’s just a great way to get kids into different areas of science. I think it’s a really good program just to be able to show kids how much fun they can have and hopefully encourage them to maybe go into this area later in life.

â€œI wanted to expose her to STEAM-like activities and learn more about STEAM,â€ Natasha said. â€œThey are very good at math and science.

â€œWe have a number of non-releasable and federally licensed educational animals,â€ Curry said. “We go into the community and do a lot of different educational programs, and that was a good place for that.”

â€œWe wanted to go out and see the science and technology,â€ he said. â€œIt’s incredibly important. This is the world we live in. This is where we are headed.

James Taylor said he came with his son because of his interest in engineering.

â€œThose kinds of things are the kinds of things he loves,â€ Taylor said. â€œHe likes gadgets, like the way MythBusters does science experiments. That’s kind of what started it. He likes that stuff, so doing that was very much in line with that. “

Lakelands Master Gardener Jennifer Goldman assisted at the Mosquito Management booth in the City of Greenwood and Bee City USA.

â€œWe love to educate children and help them, and educate them about mosquitoes to reduce the population,â€ she said. “Children are the future.”

Susan Lybrand brought her daughter Addison, 9, who took a close look at the beehive at the Lakelands Beekeepers Association booth.

â€œI thought it would be something he would be interested in,â€ said Susan. “She likes a lot of science and technology stuff.”

Addison said she enjoyed doing the monster hand the most. It was his first time at the festival.

Tori McClinton brought her son Reeves, who was particularly interested in a small electric house, to the Greenwood CPW booth.

â€œIt’s just a good hands-on experience for the kids,â€ Tori said. â€œThere are a lot of things geared towards children and learning. Its very important.”

Lily Sweetenburg, 14, stopped by the Eaton booth, which featured LEGOs.

â€œI want to be a scientist and do engineering stuff,â€ Sweetenburg said. â€œI’ve always liked building with LEGOs. I also like to build robots. I would like to do robotic engineering.

Adalina Harvill, 12, said her father found out about the festival and suggested she attend.

Lauren Austin brought her family to the festival for the first time.

â€œThey love science,â€ she said. â€œThey love all the practical stuff. They are all about science now. They want to learn all they can.

Lauren Malone, of Teijin Carbon Fibers, said her company is looking to the future by attending the festival.

â€œThis event is the perfect example of supporting the society of tomorrow,â€ she said. â€œThese kids are engaged in activities here that really get them to foster creative thinking and innovative ideas. This not only promotes the idea of â€‹â€‹STEM, but helps us create a workforce for the future. Engaging with these kids and letting them know about our organization and the things that we have here in Greenwood is a unique opportunity, and we think it’s great festivities for the kids.

Next Wightlink invites groups to apply for travel sponsorship 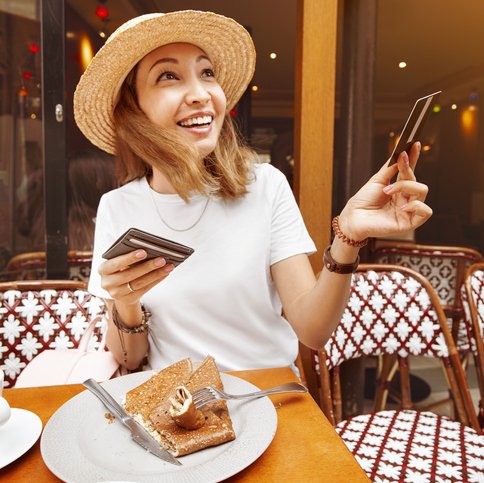 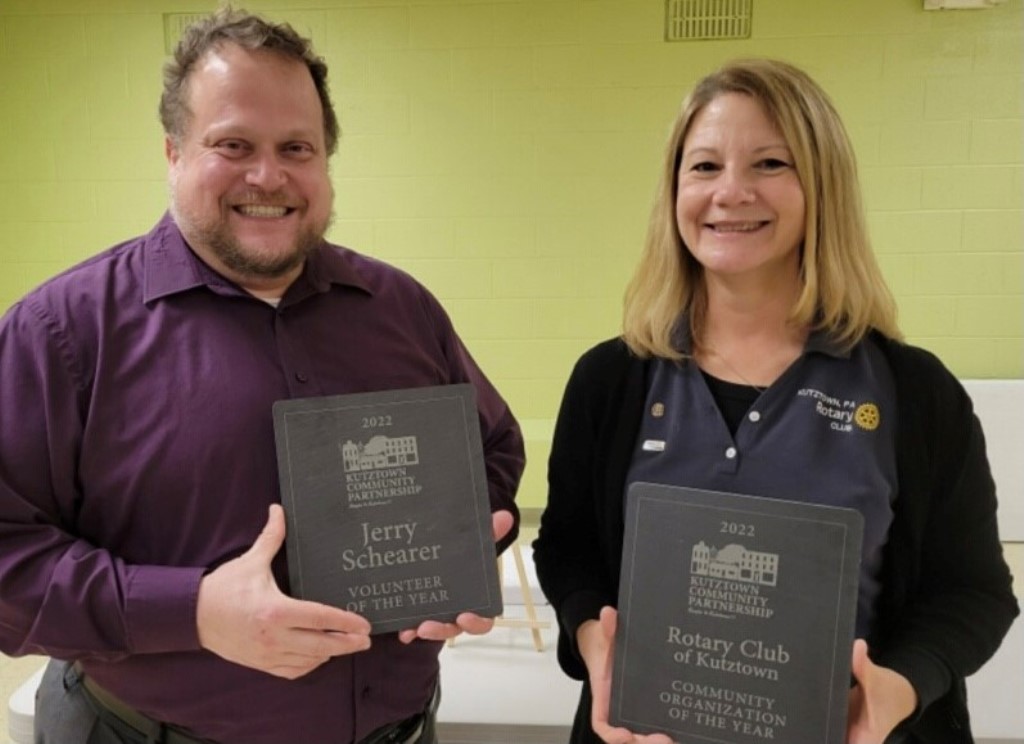 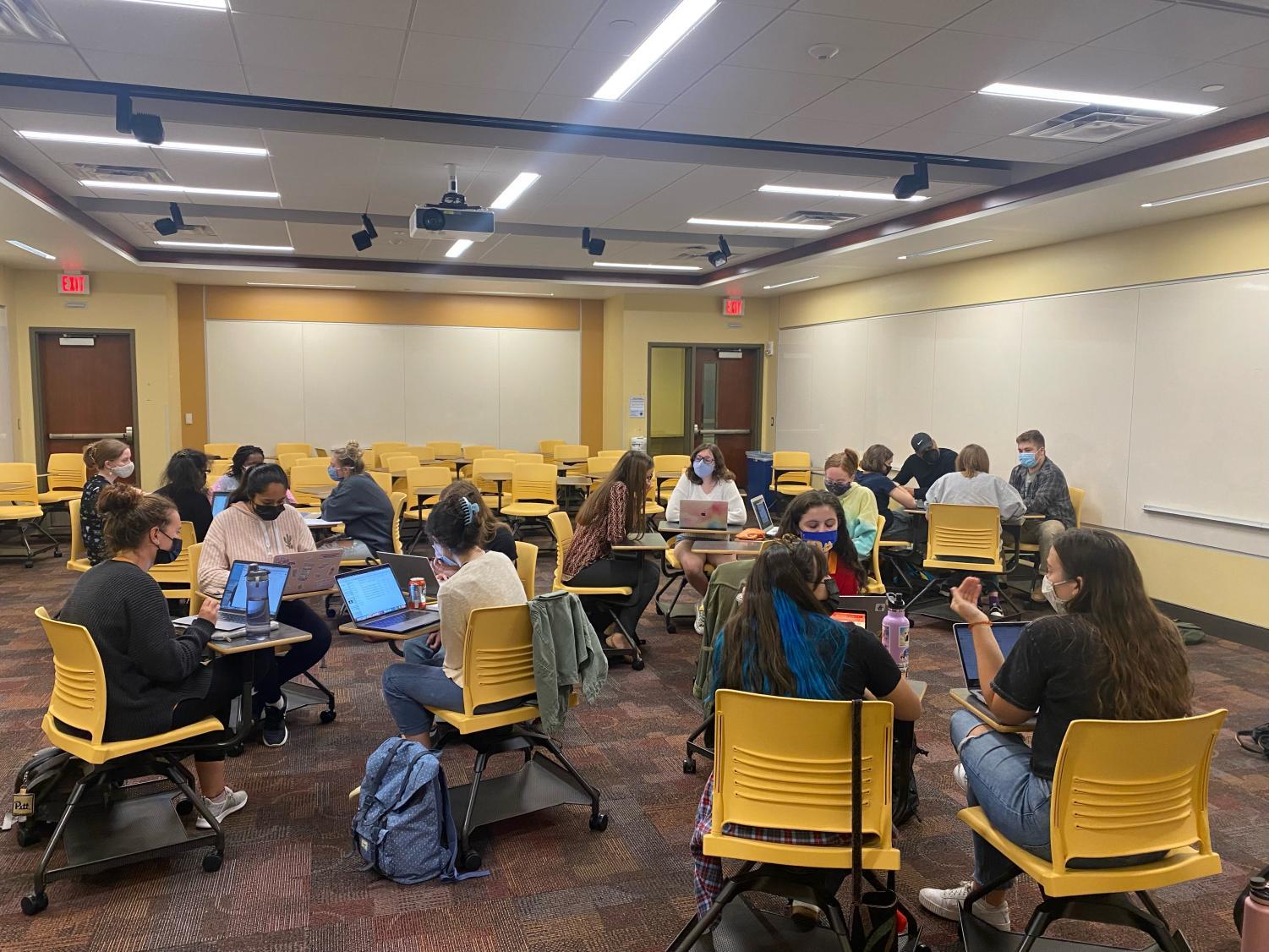 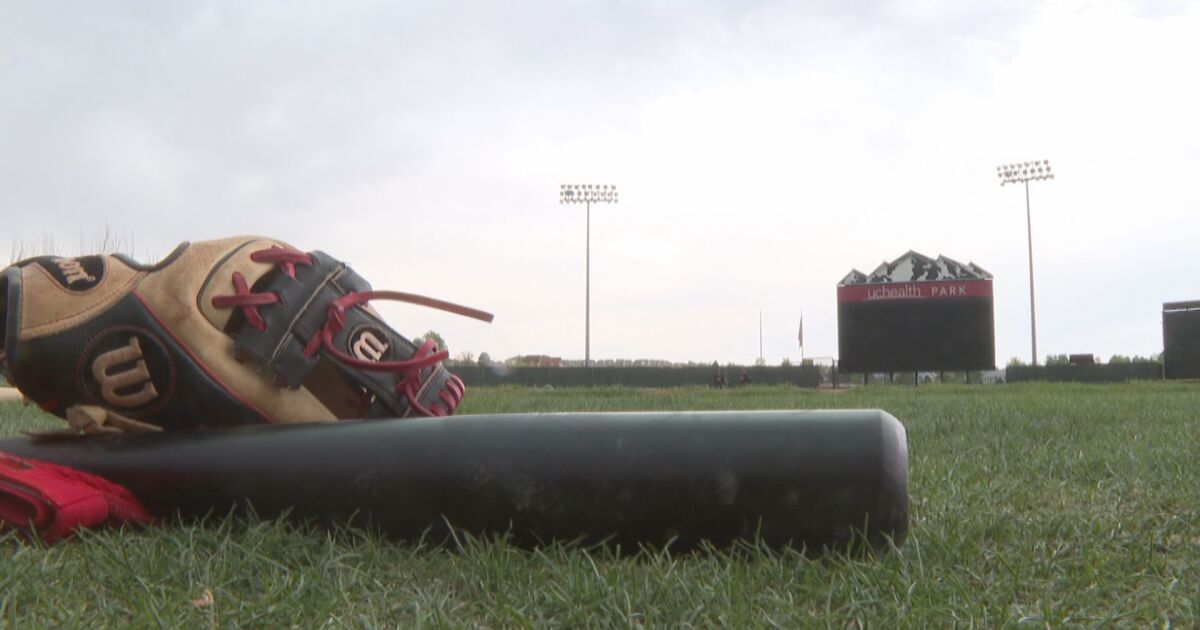 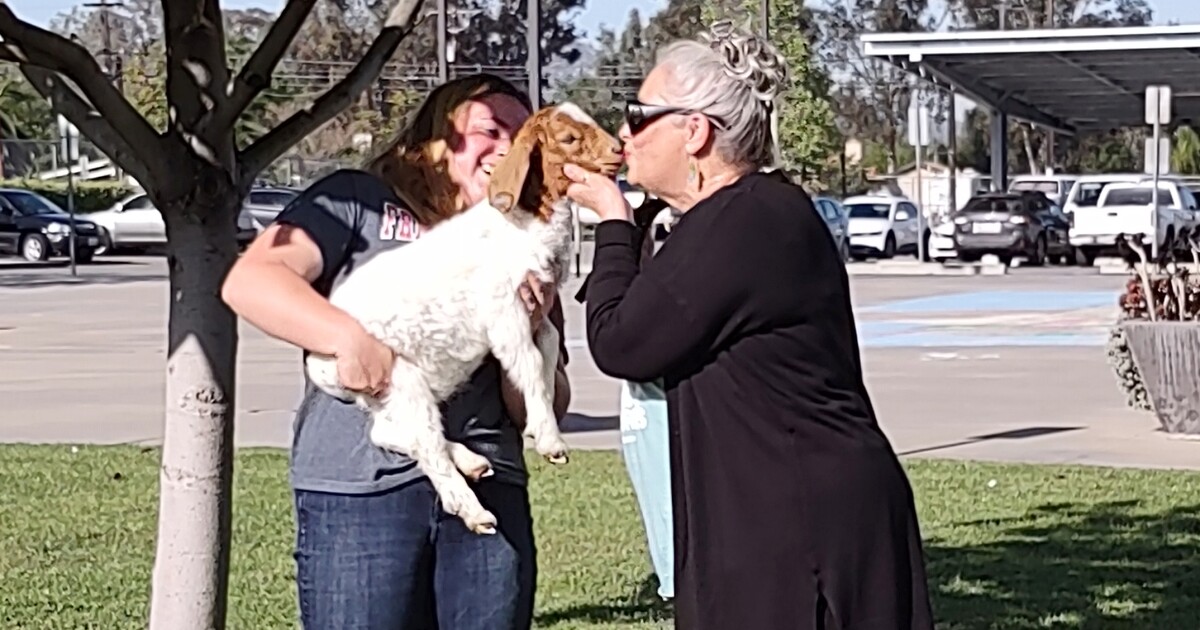