The groups gathered at the Carl A. Parker Multi-Purpose Center and filled 125 boxes with rice, macaroni and cheese, peas, green beans and other traditional Thanksgiving foods.

The boxes were then taken to Community Care Prayer Outreach, where they will be distributed along with a holiday ham to families in Port Arthur.

It has been a service project of the Rotary Club of Port Arthur for at least two decades.

“They give it to Community Care Prayer Outreach because we have clients that we help with food, clothes and different things – basic needs,” said CEO Libby Arnold. 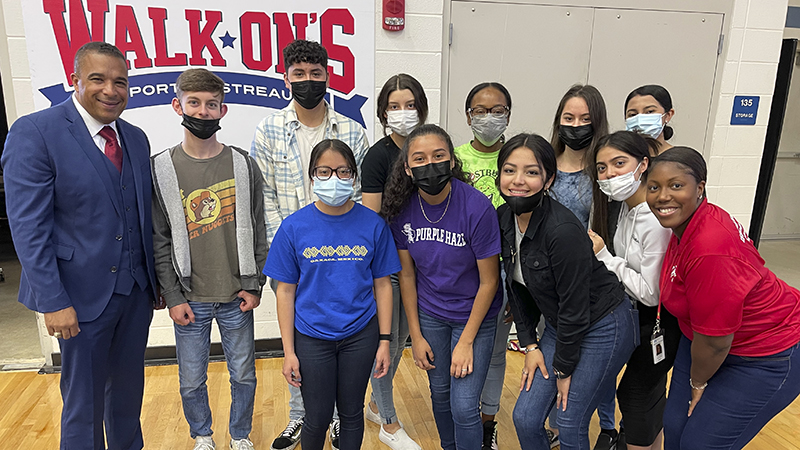 This, Arnold said, includes a turkey or ham.

“Every kid, no matter what their life is… kids, they’re right there, and it’s just a situation where they are victims of their environment,” she said. “No one chooses their parents.”

According to Arnold, this year the group will be offering pre-sliced ​​hams.

“We know that seniors are not going to eat two pounds at the same time. Since it’s sliced, when they open it, they can take part of it and freeze it, ”she said.

“And they have them not only for Thanksgiving, but afterwards. We help people who really need it.

On Saturday, Rotarians will participate in another group service project and join the 100 Black Men of Grand Beaumont to build and deliver beds to Sleep in Heavenly Peace, a non-profit organization that provides beds for children who don’t. have not. 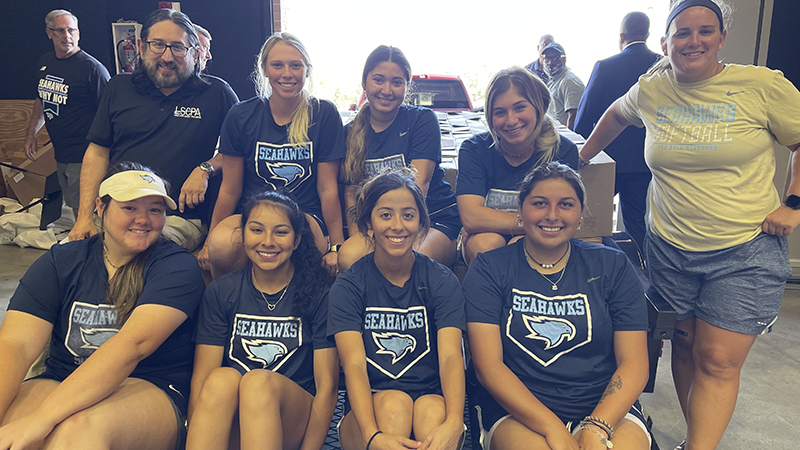