This year has been difficult for many people, even as the pandemic is loosening its grip on Flagstaff and the rest of the world to some extent. While things improved in 2020 in a number of ways, health and economic issues persisted for many.

It makes an annual Daily Sun tradition more important than ever as we try to recognize the work of countless people in this city.

Here’s one way to give thanks as the holiday season approaches: Honor a coworker, neighbor, acquaintance, or someone you’ve admired from afar with a Flagstaff Citizen of the Year nomination.

The Daily Sun has sponsored the award for more than six decades, and it now includes three categories: Male Citizen, Female Citizen and Organization of the Year. The award recognizes someone who has made Flagstaff a better place over the past year as a volunteer, not as part of their main job. It can be a single project or an ongoing cause. Civic groups can nominate this year’s outstanding member, but it can also be a family member, neighbor or friend. Young, older, or in between – there are no limits to these rewards.

There is also no formal application process. Just email [email protected] and let us know why you think the person or organization has made Flagstaff and their region a better place to live through their volunteer efforts. If you have any questions, call Editor Chris Etling at (928) 556-2274 or Editor Colleen Brady at (928) 556-2279. Please keep submissions under 500 words, or they may be cut from the nomination file that goes to past winners. Include the text in the body of the email or as a .doc attachment, please; no PDF if possible. Applications will be accepted until the end of the month.

The winners will be announced in the newspaper at the start of the New Year. Judging will be made by a panel of previous winners and not by the Daily Sun. Past winners are not eligible; see list below.

Receive op-eds, letters and editorials delivered straight to your inbox every week! 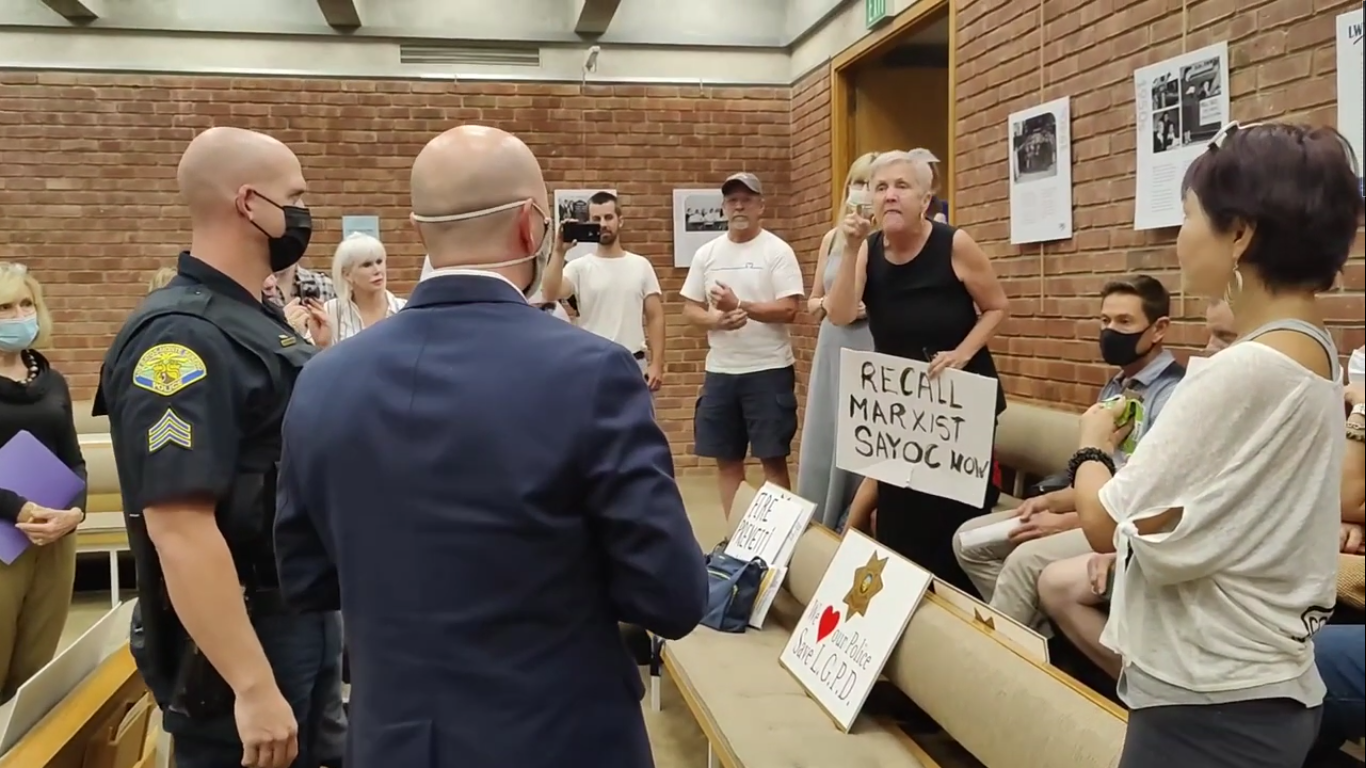