As thousands of Montrealers prepare to move on July 1, they will do so in an increasingly difficult environment for tenants, marked by skyrocketing rents and inadequate housing.

A campaign to defend the housing rights of residents of Notre-Dame-de-Grâce was launched by the Depot Community Center in the form of a powerful outdoor art installation.

The facility is an initiative of the Depot Social Justice Club, which meets weekly to work on advocacy around issues important to them based on their experiences. It was created by Samatha Gold, an NDG artist and activist and has been worked on by others, including Steven Karook, a longtime Depot volunteer and NDG resident who is part of the Social Justice Club.

It’s a common misconception that NDG is exclusively an affluent neighborhood, Karook said. A quarter of the population lives below the poverty line.

“Housing is a right, not a luxury,” says the middle of a trio of large fabric posters hanging outside the Depot’s Somerled Avenue building. It is flanked by two brightly colored posters illustrating four common manifestations of inadequate housing that participants say they have experienced: extreme rent increases; unsanitary conditions; overcrowding, caused in part by unaffordable rents, and renovations by landlords who evict them and renovate their units, which are then no longer affordable for the original tenants.

The images, painted in acrylic, are powerful: in one, a terrified, wide-eyed family is huddled together in a space overrun with rodents, cockroaches and vermin. In another, a landlord hands an eviction notice to tenants, even as a renovation contract slips out of his pocket.

The goal, according to the Depot, is to send a message to policy makers and leaders that housing is a priority for the community and the Depot and that immediate action is needed.

“We hear from participants all the time that their rent eats up more than a third of their income, leaving less money for the rest of their needs,” said Tasha Lackman, executive director of Depot.

Those who use the Depot’s emergency food basket program “often tell us that they cannot afford basic necessities after paying their rent,” said Houda Kerkadi, engagement coordinator. community at the Depot.

More than a third of rental households in Greater Montreal already devote more than 30% of their income to housing, United Way said in a blog post on housing this week – the amount considered by Canada Mortgage and Housing Corporation to be a marker of affordable housing. As a result, they compromise their ability to meet other needs.

Several neighborhoods, including Verdun, Parc-Extension, Montreal East, Montreal North and Chomedey, saw rent increases of 15% or more in the two-year period from 2019 to 2021, he said. .

And in the context of the biggest increase in rents since the turn of the century, the cost of units newly available for rent is considerably higher than that of units already occupied — 21% higher on the island of Montreal and 41% higher in Montreal. Laval, said the Centraide newsletter, with the result that many households remained in inadequate housing.

Thousands of vulnerable Montrealers live in housing that is not suitable for them, because they cannot really afford it, they are too small or unsanitary, or because they live under the same roof as relatives. and others, says Centraide. Still others are on the street.

Cooperative and social housing represents less than 10% of rental housing in Greater Montreal, specifies the community organization. There are currently 23,000 households on the island of Montreal on waiting lists for social housing.

More investment in social housing is needed, say Social Justice Club participants; governments must invest in social housing and mandatory rent controls must be put in place to slow rent increases that force residents out of the neighbourhood.

“We have to stop dragging our feet,” Karook said. Jurisdictional disputes between Quebec and Ottawa have stalled progress on affordable housing, he said.

“These are issues of social inequality and poverty,” Lackman said. “We want to mobilize our community for longer-term change.”

The City of Montreal indicated on Tuesday that as Friday’s traditional moving day approaches, it has mobilized teams from the Office municipal d’habitation de Montréal (OMHM) and elsewhere to come to the aid of Montrealers. vulnerable who have not been able to find housing.

“We have put in place an effective system to help tenant households in need who are looking for accommodation or accommodation,” said Benoit Dorais, vice-president of the executive committee and responsible for the housing, real estate strategy and legal affairs.

The OMHM, which operates a referral service, said Tuesday that 81 households are supported by city services in their search for housing. The city estimates that around 30 households will need temporary emergency accommodation in hotels starting Friday – and the city is ready to accommodate more if needed.

Vincent Brossard, director of demand management, affordable housing and rent supplements at the OMHM, said that concerned citizens or those who need help should dial 311.

Sign up to receive daily news from the Montreal Gazette, a division of Postmedia Network Inc.

A welcome email is on its way. If you don’t see it, please check your spam folder.

The next issue of Montreal Gazette Headline News will soon be in your inbox. 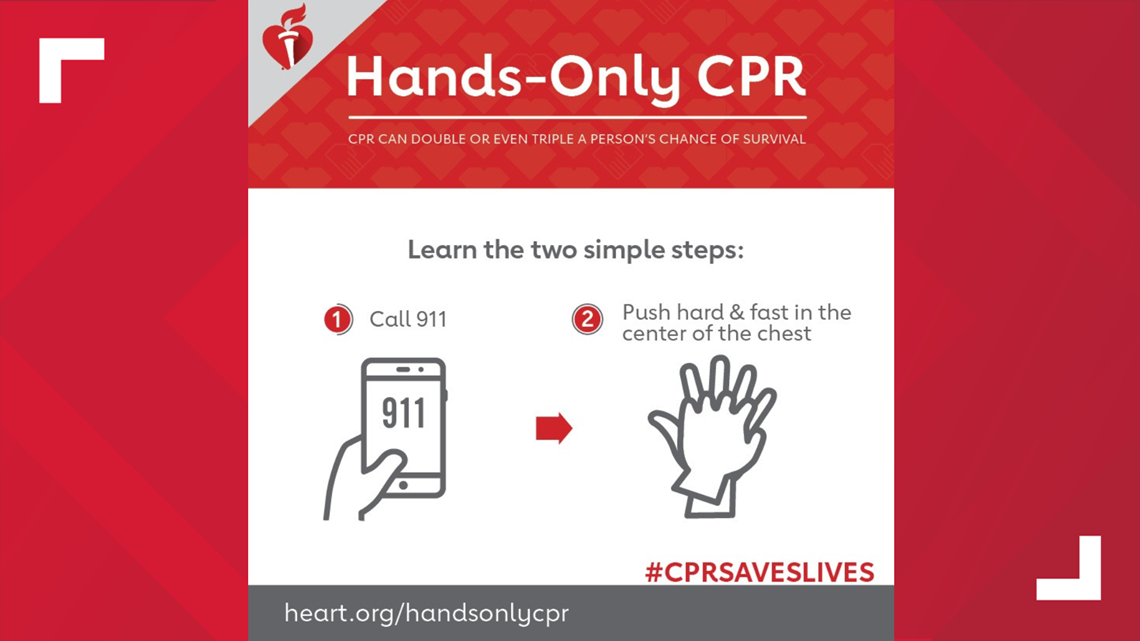 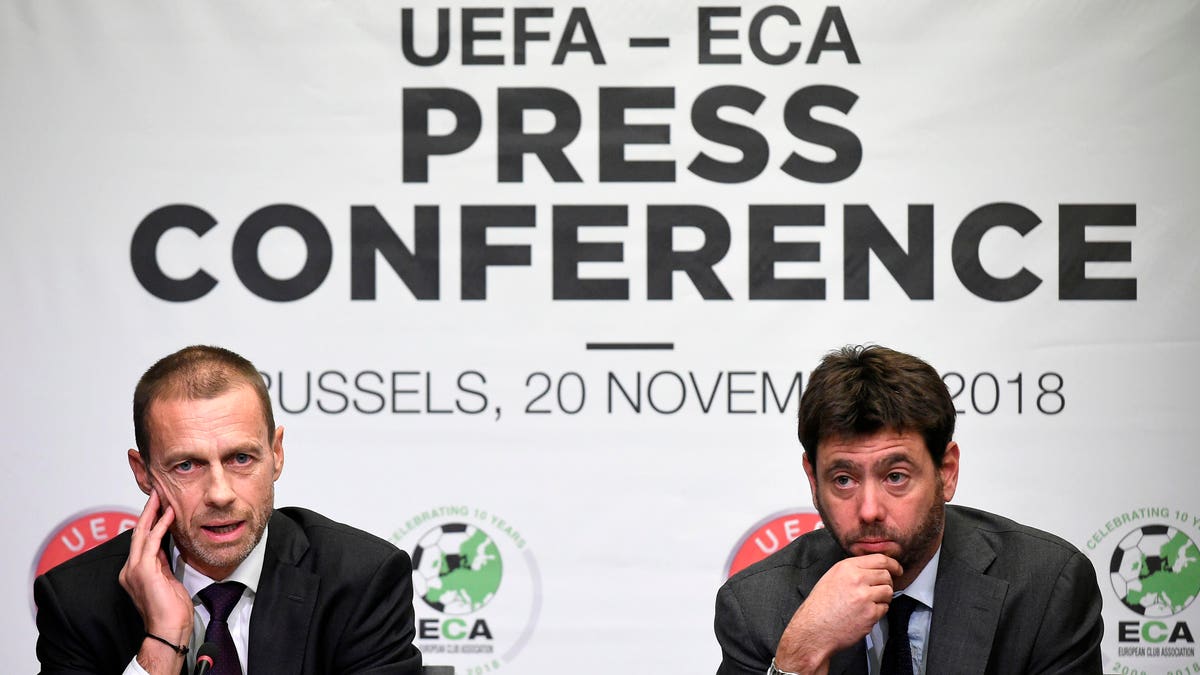