A village in Wester Ross has found new ways to connect the community after the pandemic.

Residents of the village were invited to attend ‘Celebrate Lochcarron’ last weekend, which brought together a showcase of local community groups and activities.

The event took place at the Village Hall with 24 booths representing different groups from the area.

Alec Cormack, who organized the event, said, “It’s described as a Freshers’ Fair for the village.”

The event has been organized to allow newcomers to the village to see what is happening in Lochcarron and give people the opportunity to get to know each other.

Mr Cormack added: “We’ve been locked down for two years and a surprising number of people have moved into the village and don’t know anything. We wanted to give people the opportunity to get to know each other and the groups to tell people what they’re up to. they do.

Mr Cormack said: “The event was a success not only in terms of the people who showed up to find out more about our local organisations, but also because it brought together so many different groups under one roof.

The free event featured food provided by the Midgebite Cafe and was sponsored by local magazine An Carranach.

Mr Cormack said: ‘It was great to see so many organizations represented and the feedback from the public was very positive.’

He added: “My thanks to my fellow conspirators Peter Barr, Aileen Grant and Joanna Macpherson. Thanks also to Hazel Boswell of Midge Bite Attadale, as well as to Ruby who takes care of the kitchen with such good humor.

They hope to repeat the event next year.

Do you want to react to this article ? If yes, click here to submit your thoughts and they may be published in print. 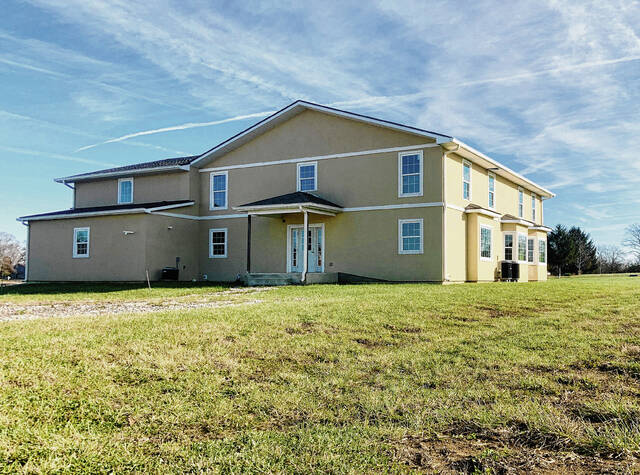