Islamabad, Pakistan: The recent press conference by some members of the Pakistan Ex-Servicemen Society (PESS) at the National Press Club (NPC) Islamabad and the language they used against journalists and civilian and military leaders raised many questions about what is the mandate of this company and why has it been very active in Pakistani politics for a decade and is standing as the second fiddle of Pakistan Tehreek-e-Insafe (PTI) in all spheres of political activities.

The PESS has been in the news for a long time for its covert stance in support of the PTI and is highly critical of the current military leadership.

Even abusive comments come from PESS against the military leadership but no action has ever taken place against any of the leadership of PESS despite it being a just and like-minded Non-Governmental Organization (NGO) one of thousands of registered NGOs in Pakistan.

Sporting medals on their shirts, you can find several veterans chanting slogans in favor of former Prime Minister Imran Khan and their youngsters can be seen as frontline soldiers to protect the PTI cause, even killing policemen at Lahore.

According to available information, the Pakistan Ex-Servicemen Society (PESS) is a non-governmental and non-political organization at the national level that works to improve the welfare of ex-servicemen and their families from all three services, including the civilian armed forces. . and Civilians paid on Defense estimates. However, this organization can be anything today but not apolitical. The Society was established in Rawalpindi in 1991 by Major General (Retired) Muhammad Aslam. It is currently registered as an NGO at the Registrar’s Office, Joint Stock Companies Rawalpindi on a Pakistani basis and is exempt from all taxes by FBR.

At present, Lt. Gen. (R) Amjad Shuaib holds the post of President, Maj. Gen. (R) Javed Aslam Tahir is the Senior Vice President, Lt. Col. (R) Nasim Raja is the Secretary General and Major (R) Adil Raja who had slipped to London is the spokesman. Lt. Gen. (R) Amjad Shuaib has been very active on TV screens and his name has been officially endorsed by ISPR in the past as a defense expert who can appear in national media. He became popular among the masses after delivering his heartbreaking apology to former federal minister Murad Saeed through a video message after commenting about him on a TV show with Gharida Farooque. No other participants apologized for their comments, saying their comments came from the book of an ex-wife of former Prime Minister (Imran Khan) Rehman Khan.

Related story: 26 ex-army officers cleared to appear in the media as defense analysts

When the company was formed, it announced its goal of working for the well-being of former military personnel and their families, particularly in the areas of health, education, employment, retirement and of rehabilitation. However, its website does not present any projects in the above-mentioned areas and no financial report or audit report is also available on the website. No previous events or memorandum and statutes are also available on its website.

The society estimates that three million veterans who constitute ex-servicemen sworn to defend the country – and the oath does not become redundant with the loss of the uniform – are present in every nook and corner of the country and belong to all cultural segments of the nation. They can act effectively as a second-line force in the event of external aggression and national emergency. They can also work for a better understanding and coordination between the Armed Forces and the Civilian Population of the country.

Available information confirms that it is a fully private NGO having nothing to do with Pakistan Army Headquarters (GHQ) or Pakistan Army except that its members are ex-members Pakistani armed forces. Since its operations are exempt from RBF tax, so the company should have shared its audit reports on its website as an NGO practice, but no such information is available to know about its philanthropic projects , its financial health, sources of funding, etc. Only a general statement is available on its website that it provides support to the families of veterans in the areas of health, education, employment, retirement and rehabilitation.

The available information raises a pertinent question if it is just an NGO like thousands of others registered in Pakistan, how come it is so vocal against the leaders of the armed forces, especially against the head of the Pakistani army, General Qamar Bajwa, and why no action has ever been taken against members of this organization who ruthlessly criticize the civilian and military leaders of the country?

Another important question is whether anyone in the country should allow such allegations, insults and abuse to be used against the Pakistani military from the PESS?

One wonders if there should be two standards of rule of law in the country – one for ex-servicemen and another for civilians?

Such slurs and allegations raised by ex-servicemen would certainly also embolden civilians who may have several personal vendettas against the armed forces and this situation would widen the already fragile fault line between civil and military relations. 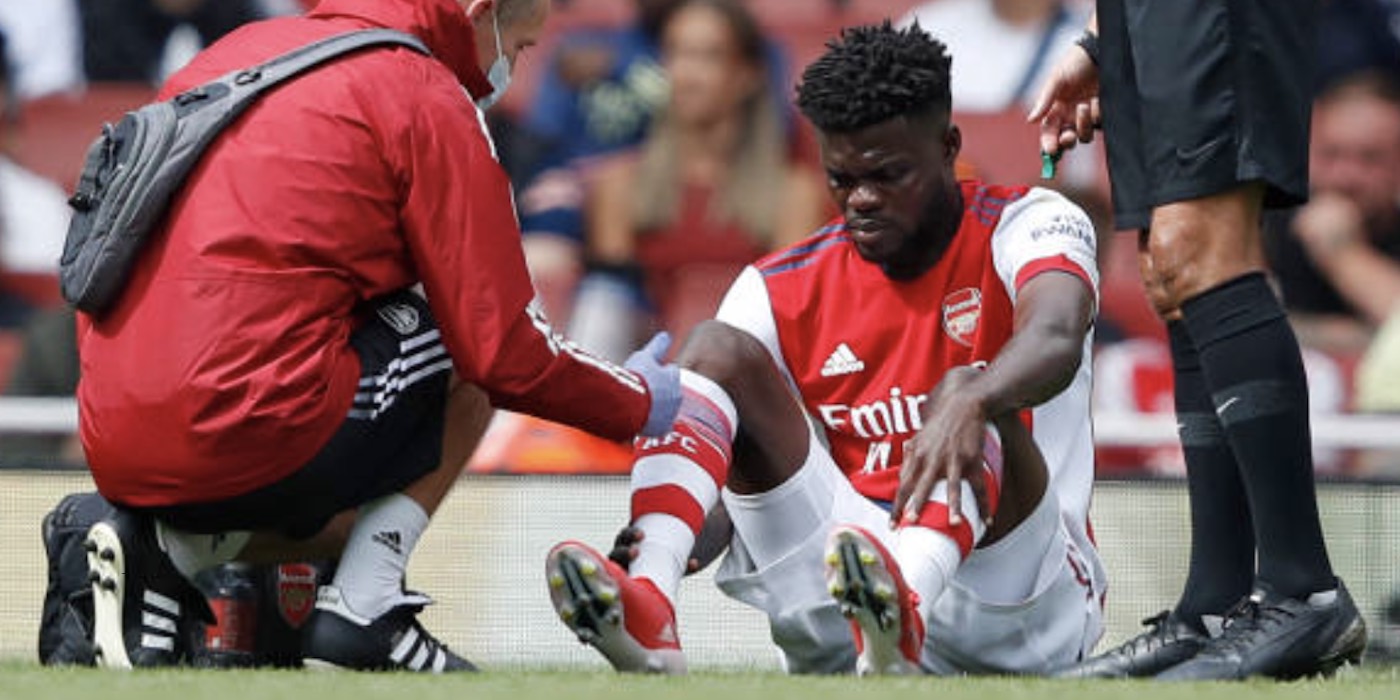 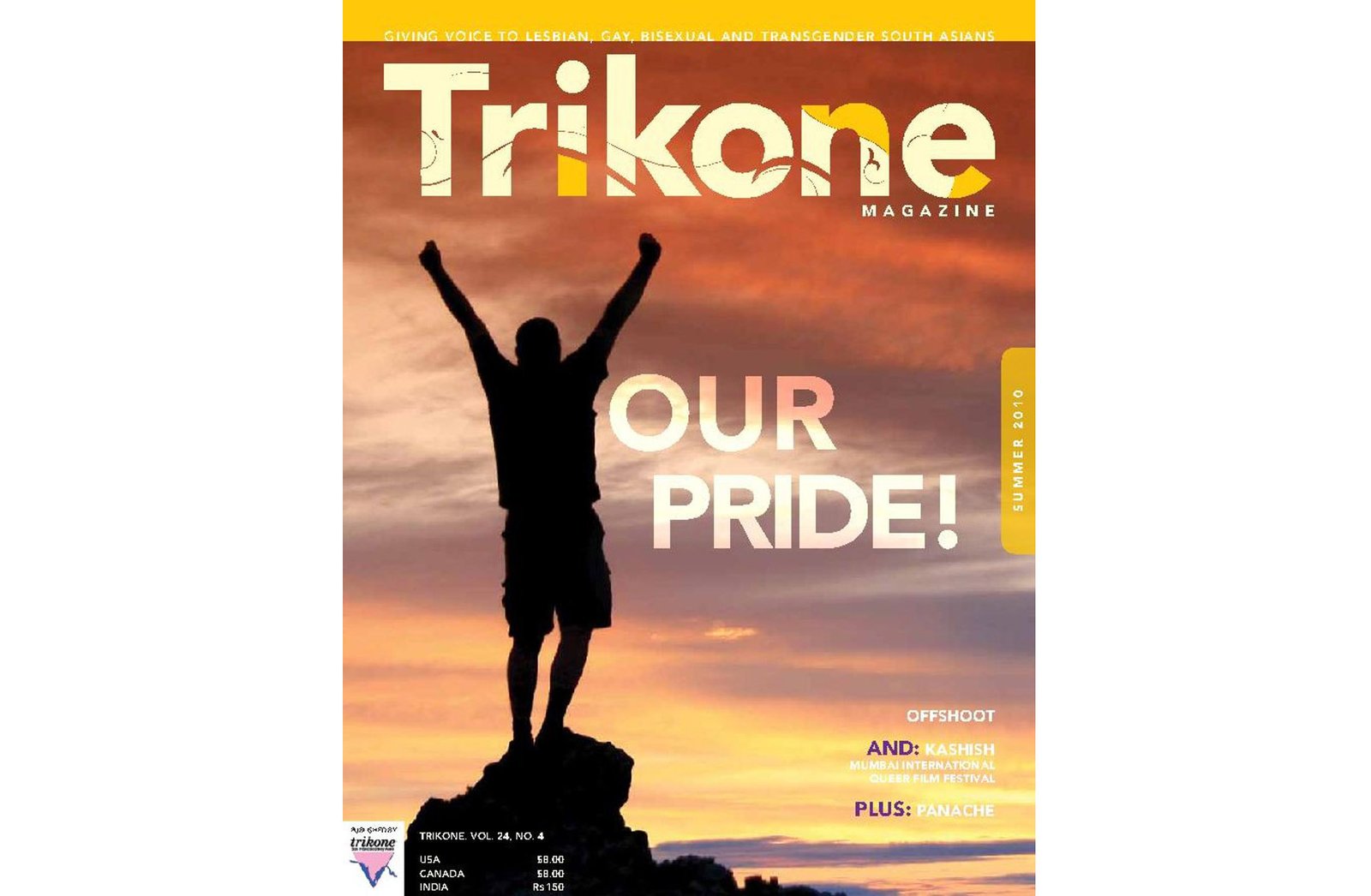 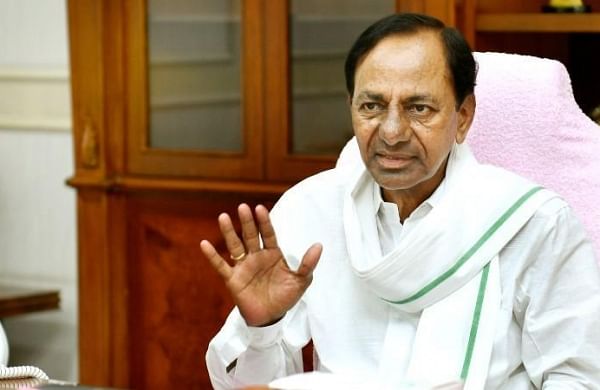