Environmental groups have filed a lawsuit against the US Fish and Wildlife Service, claiming the agency has failed to help preserve Florida manatee habitats as the species faces an increase in deaths.

Nearly 1,100 manatees died in 2021, or about 20% of the East Coast manatee population, according to a lawsuit filed by Save the Manatee Club, the Center for Biological Diversity and Defenders of Wildlife.

“We have now had almost 300 [die] in 2022,” aquatic biologist Patrick Rose told ABC News. Rose is the executive director of Save the Manatee Club, the nonprofit organization started by singer Jimmy Buffet in 1981 that is dedicated to protecting manatees and preserving their natural habitat.

The group tells ABC News that waterways popular for manatees, like the Indian River Lagoon on Florida’s east coast, have suffered years of pollution from sources including failing septic systems, sewage improperly treated and fertilizers that deposit nutrients in the water.

“This excess nutrient is causing algal blooms so severe that they have shaded the seagrass beds that manatees and other species depend on. The seagrass beds are dead,” Rose said.

Manatees typically eat 100-200 pounds of seagrass and other plants each day, or about 10-20% of their body weight. With so little seagrass available, the manatees are starving, and in 2021, US Fish and Wildlife said the high number of manatee deaths was “an unusual mortality event.”

According to the lawsuit, the Florida manatee was first listed as an endangered species in 1967, but to help further protect the animals, the USFWS has designated areas where manatees are found as “habitat.” critical” in 1976. Critical habitats are specific areas that have biological and physical characteristics that are important for the survival of a species.

When critical habitat was first established, important habitat components, such as seagrass beds, were not considered, Rose said.

But in 2008, updated Congressional and USFWS definitions of a critical habit and new scientific information required that the manatee’s critical habitat designation be adjusted, according to the lawsuit.

Environmental groups asked the USFWS to update the term in 2008 and the agency agreed, but never followed through, according to the lawsuit.

The US Fish and Wildlife Service did not respond to an ABC News request for comment on the lawsuit.

Save the Manatee Club hopes the USFWS “will work with us now to ensure that seagrass beds and warm water habitat are better protected to prevent the continued devastating losses of so many manatees due to the continued loss of seagrass beds, which are literally ‘critically important’ to the future survival of manatees,” Rose said.

Save the Manatee is also appealing to the United States Environmental Protection Agency in hopes of improving water quality standards so seagrass beds don’t continue to die from pollution. .

“Ultimately, we believe we must use the provisions of the Endangered Species Act and the Water Quality Act to ensure that manatees are protected now and for the foreseeable future. “, said Rose.

If the court rules in favor of environmental groups, it will mean higher standards and tougher penalties for those who pollute the waters that kill the seagrass beds. According to Rose, until standards are raised, manatees and their ecosystems will continue to be threatened.

Next Organization unveils plans for community center in northeast Colombia 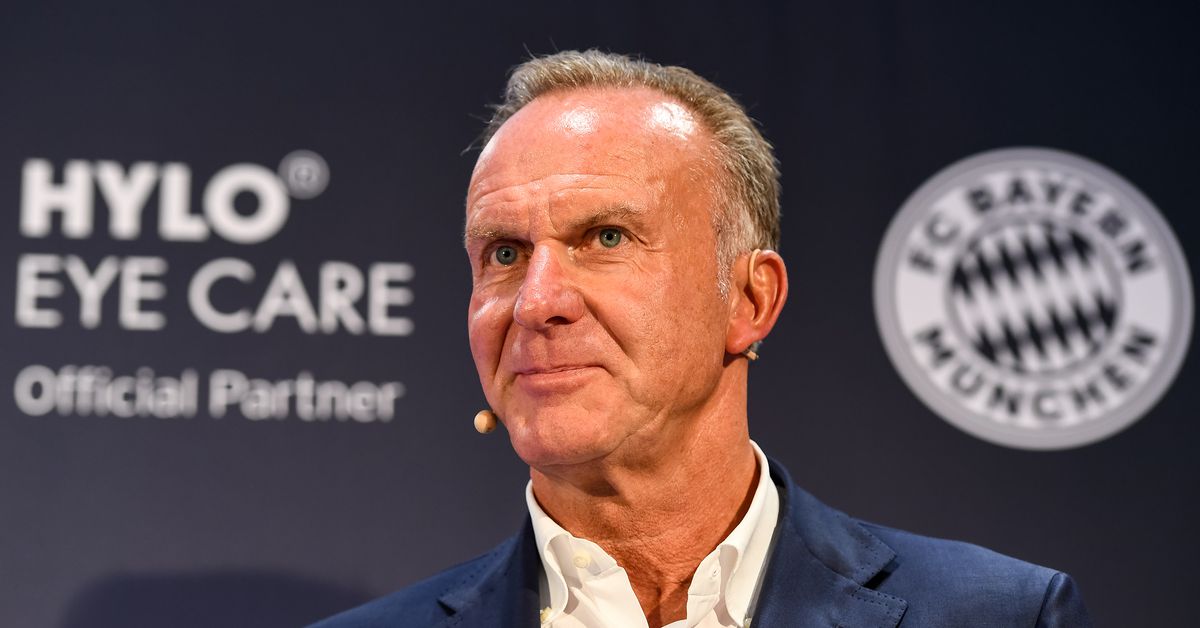 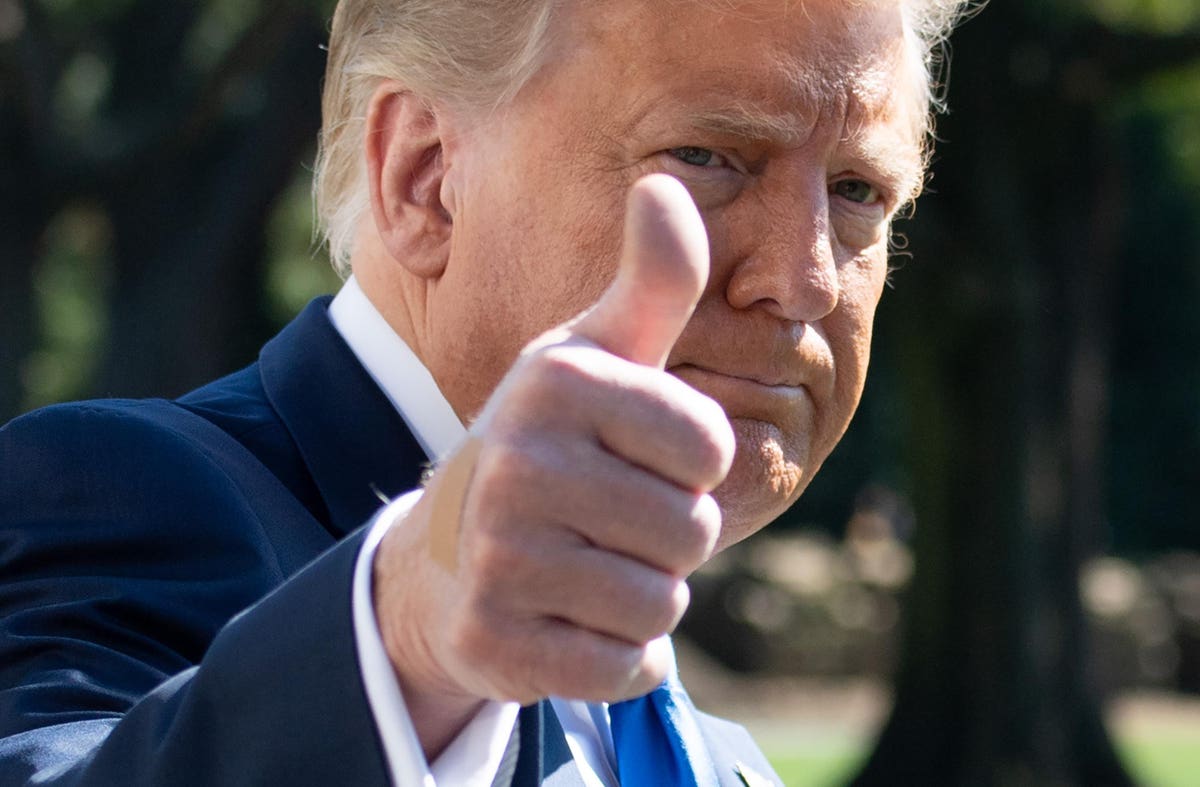 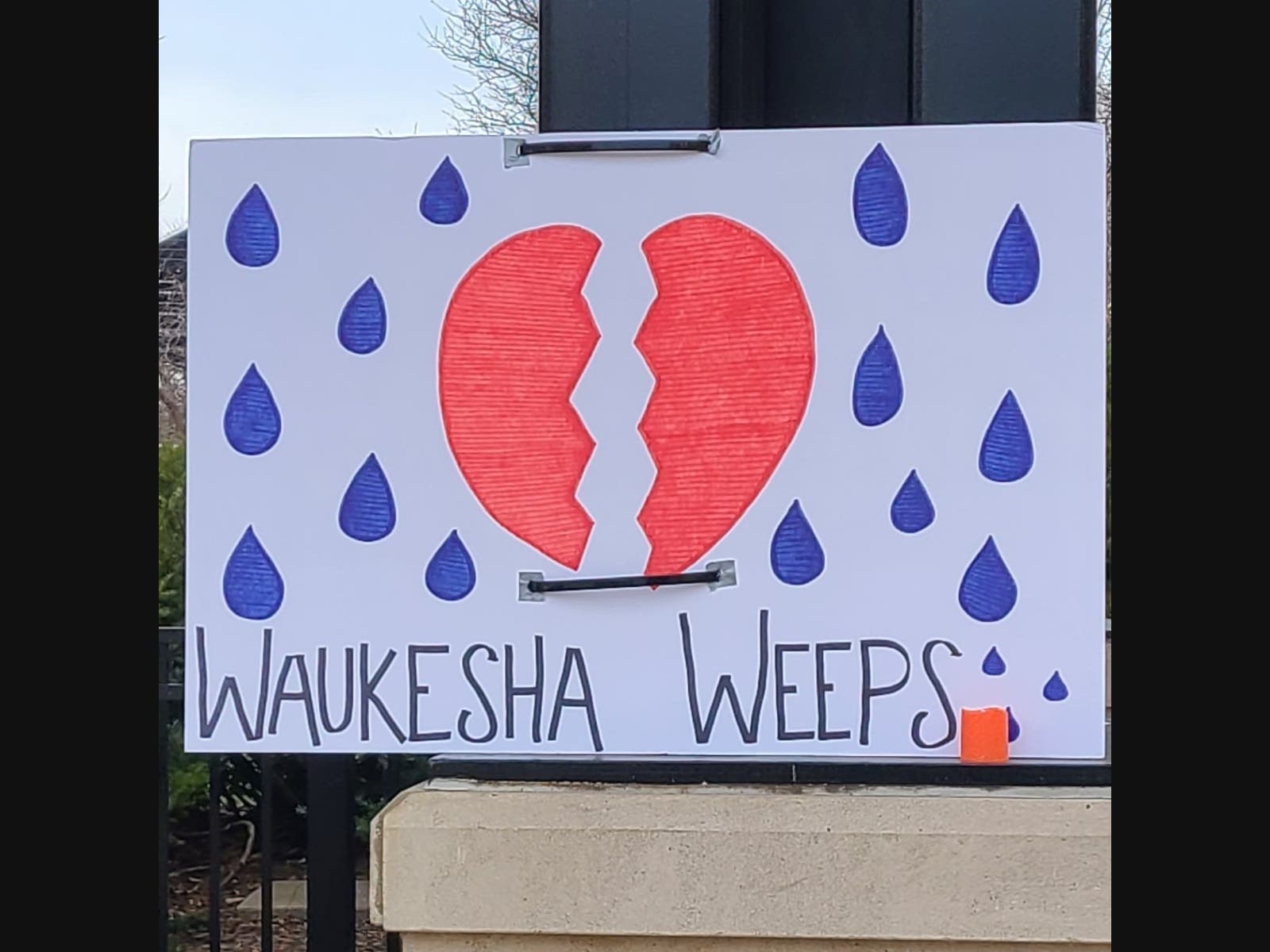