HYDERABAD: Civil society groups have urged Chief Minister K Chandrasekhar Rao to set an example of upholding secular values ​​by passing a resolution against CAA-NRC-NPR in the Telangana Assembly. In an open letter to the Chief Minister, representatives of at least 15 NGOs and social groups that have formed a “Telangana for Peace and Unity” (TPU) umbrella expressed concern about potential sources of disruption to communal harmony in the state.

“We are deeply disturbed by the increase in communal attacks against Muslims and Christians across the country and concerned about potential sources of disruption to the communal harmony that largely existed after the formation of Telangana,” they said. Earlier, speaking to media from the Somajiguda Press Club, they urged Rao to take a tough public stance against communal elements and condemned the ‘Sangh Parivar-sponsored’ violence against Muslims across India.

They also urged the Supreme Court to establish the rule of law and uphold the constitutional rights of minorities. “The Supreme Court must clarify whether public calls for genocidal violence and the rape of women from an entire community constitute a non-punishable minor offense. It must clarify whether any state government has the right to arbitrarily demolish homes and businesses without due process,” they demanded, referring to incidents of demolitions in Madhya Pradesh and Delhi. Later, in a joint statement, they announced that a march for peace and unity of a multi-faith people would be taken from LB Stadium to the Ambedkar statue at Tank Bund on April 24 by TPU.

SC called for upholding the rule of law for all 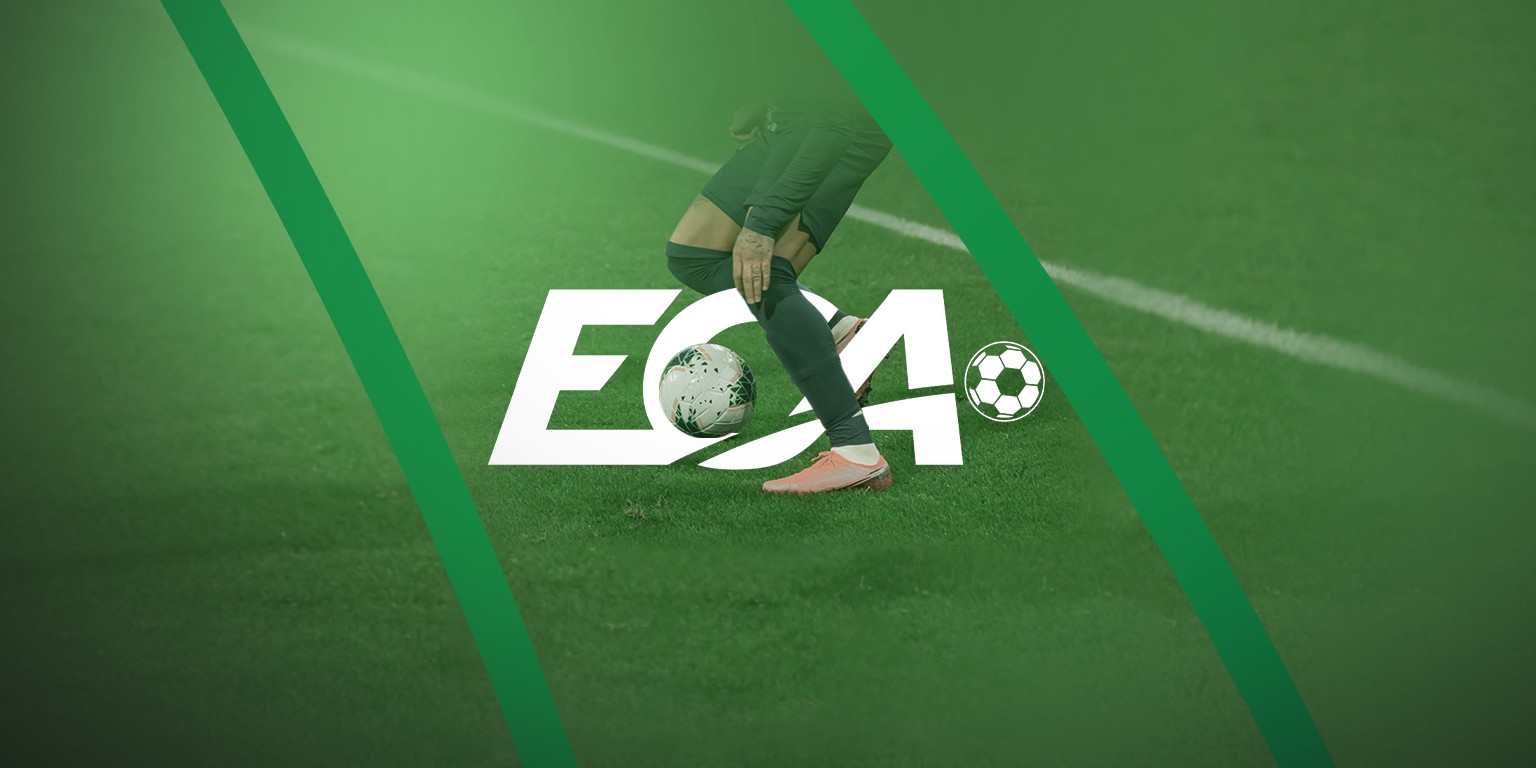 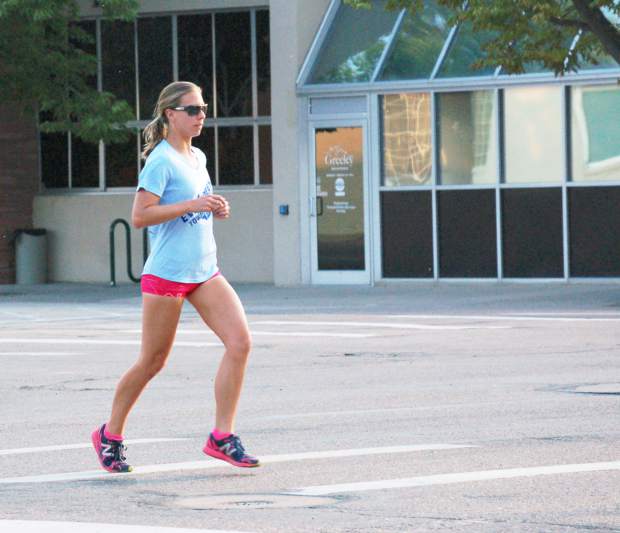