New fear around CAN 2022 in Cameroon, 24 days from its launch. Already accused of delay in the construction of stadiums and reception infrastructure, the tournament is now threatened by the big European clubs. The ECA, which represents the interests of clubs from the Old Continent, threatens not to release international players for the Africa Cup of Nations (January 9 to February 6). The reason ? His concern around the health protocol of the ordeal against the backdrop of the Covid-19 pandemic.

“To our knowledge, the African Football Confederation has not yet made public a medical and operational protocol adapted for the CAN tournament, failing which the clubs will not be able to release their players for the tournament”, we can read in this release. email sent Friday to Fifa.

English clubs are particularly reluctant. In view of the rules currently in force, the African players called up by their selection will have to undergo a quarantine on their return to the United Kingdom, which would further prolong their downtime. These movement restrictions are linked to the emergence of the Omicron variant. But these areas of dissent are not new.

Since August 2020, according to the rules relaxed by FIFA, clubs have the right to retain their employees if “a quarantine of at least five days is compulsory from the arrival” at the place “where the match of the ‘national team’ of the player, or to the club on his return. In March 2021, the French government thus granted an exemption from isolation to footballers.

The board of directors of the ECA, at the beginning of December, reaffirmed that these principles must be “strictly observed”, argues the letter obtained by AFP and addressed to Mattias GrafstrÃ¶m, assistant secretary general of Fifa in charge of football. “Otherwise, the players should not be released for their national team,” said the ECA.

“Fake news”, according to a senior leader of the Cameroonian federation

Asked by AFP, the African Football Confederation (CAF) refused to comment and referred to a press release published Wednesday morning in which VÃ©ron Mosengo-Omba, CAF general secretary, urges the Cameroonian organizing committee to “Work day and night to ensure that everything is in place for the opening match on January 9, 2022.” Asked by AFP, a senior official of the Cameroon Football Federation (FÃ©cafoot) described these speculations as ” fake news “.

Earlier this Wednesday morning, RMC Sport revealed that the option of an outright cancellation of this edition was also being considered by the CAF authorities. This CAN has already been postponed for a year due to the coronavirus crisis. 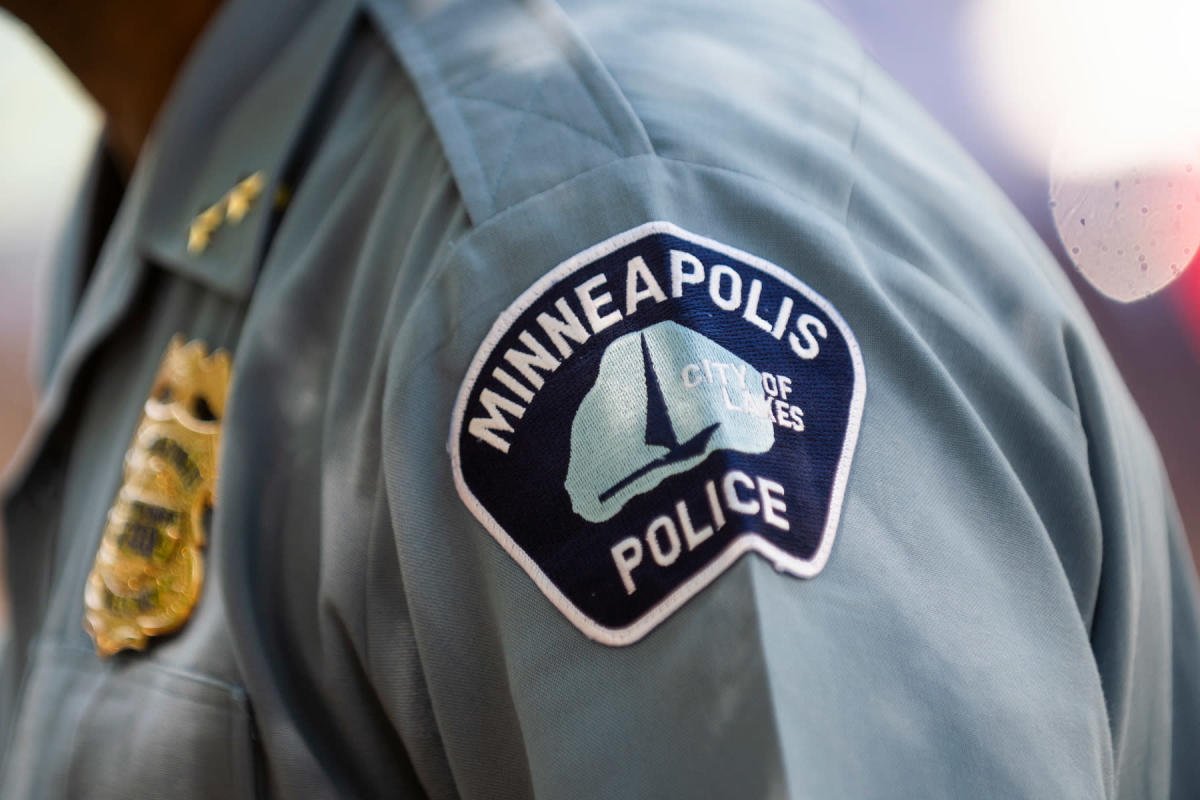 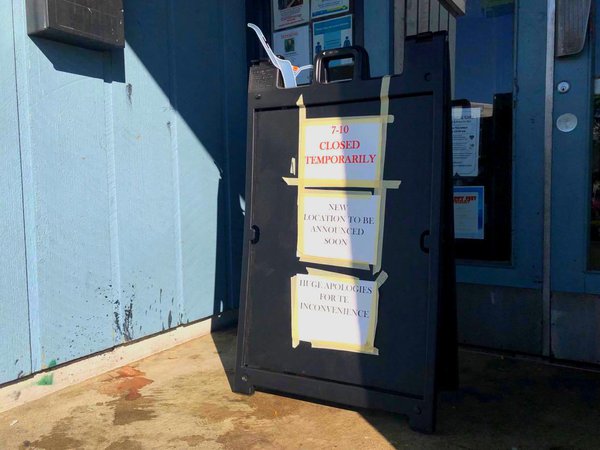