The Black Label Society’s eleventh studio album, Doom Crew Inc., is available now via MNRK Heavy. The band released a music video for the album’s track, “You Made Me Want To Live”. Watch below:

The 12-track album is both a tribute to the band’s “first to bleed, last to go” road crew and a tribute to the Legion whose support, dating back to 1998, rivals that of the military. KISS. The brash, heavy, bluesy, and recklessly off-balance hard-rock-metal quartet is both an encroaching horde and a traveling carnival – summoning a caffeine-fueled cacophony to the records and stage.

The songs are odes to celebration and mourning, the soundtracks of jubilant evenings and disconcerting days recorded in Zakk’s home studio, the Black Vatican. On this album, Zakk trades solos and paired guitar parts with Dario Lorina, backed by the growl of longtime bassist John “JD” DeServio and powerhouse drummer Jeff Fabb. 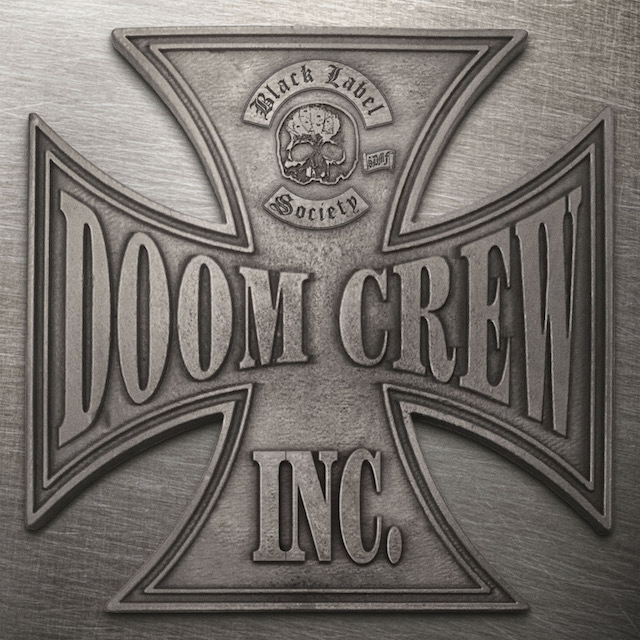 The Black Label Society will kick off a US tour on April 30 in San Diego, California. The trek will include special guests Nita Strauss, Black Stone Cherry and Jared James Nichols. 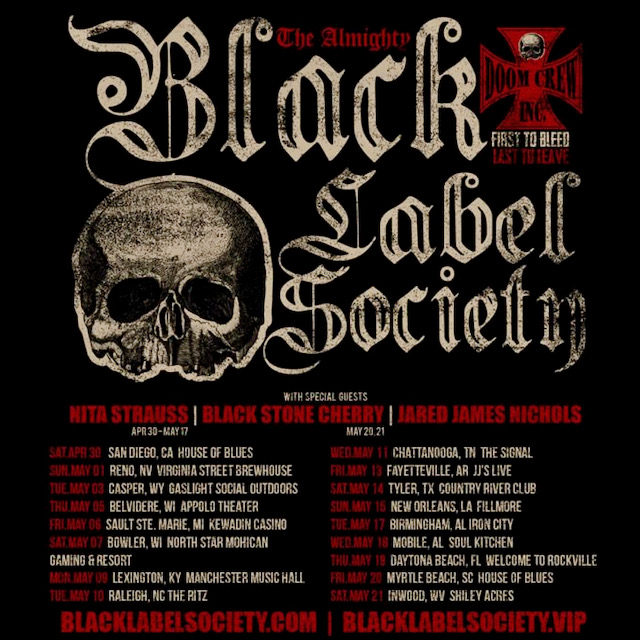 This summer, Anthrax and Black Label Society will bring some of the best thrash and heavy metal to 24 North American cities when they kick off a five-week tour on Tuesday, July 26 at Van Buren in Phoenix, AZ, wrapping up in Philadelphia at the Fillmore on Sunday August 28. Both bands will play headline sets. Hatebreed, celebrating the 20th anniversary of the album Perseverance, will be the special guest.

Black Label Society and Anthrax have shared festival stages and unique shows on several occasions, but this is the very first time these two bands will tour together.

“Zakk has been a friend and inspiration to me as a guitarist, songwriter and beard grower since we met in 1988,” said Scott Ian of Anthrax. “We’ve had the privilege of sharing festival stages with Zakk and BLS around the world, and it’s always been a society of mutual admiration between the two bands. Now we can share the stage every night on what going to easily be the heaviest tour of 2022 – the ultimate combination of two bands. Oh, and did I mention we have that damn Hatebreed with us as special guests? Holy shit, it’s going to be the night crushing 1000 riffs. Can’t wait to see you all on the road.

” Listen ! It’s going to be a hot summer! added Jamey Jasta of Hatebreed. “Anthrax, BLS and Hatebreed will be on your case, in your face and ready to put you and your dad back in place! See you in the pit. 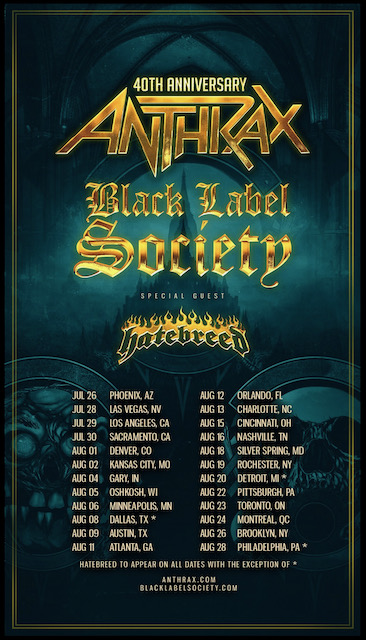 ** Hatebreed will not appear on these dates. 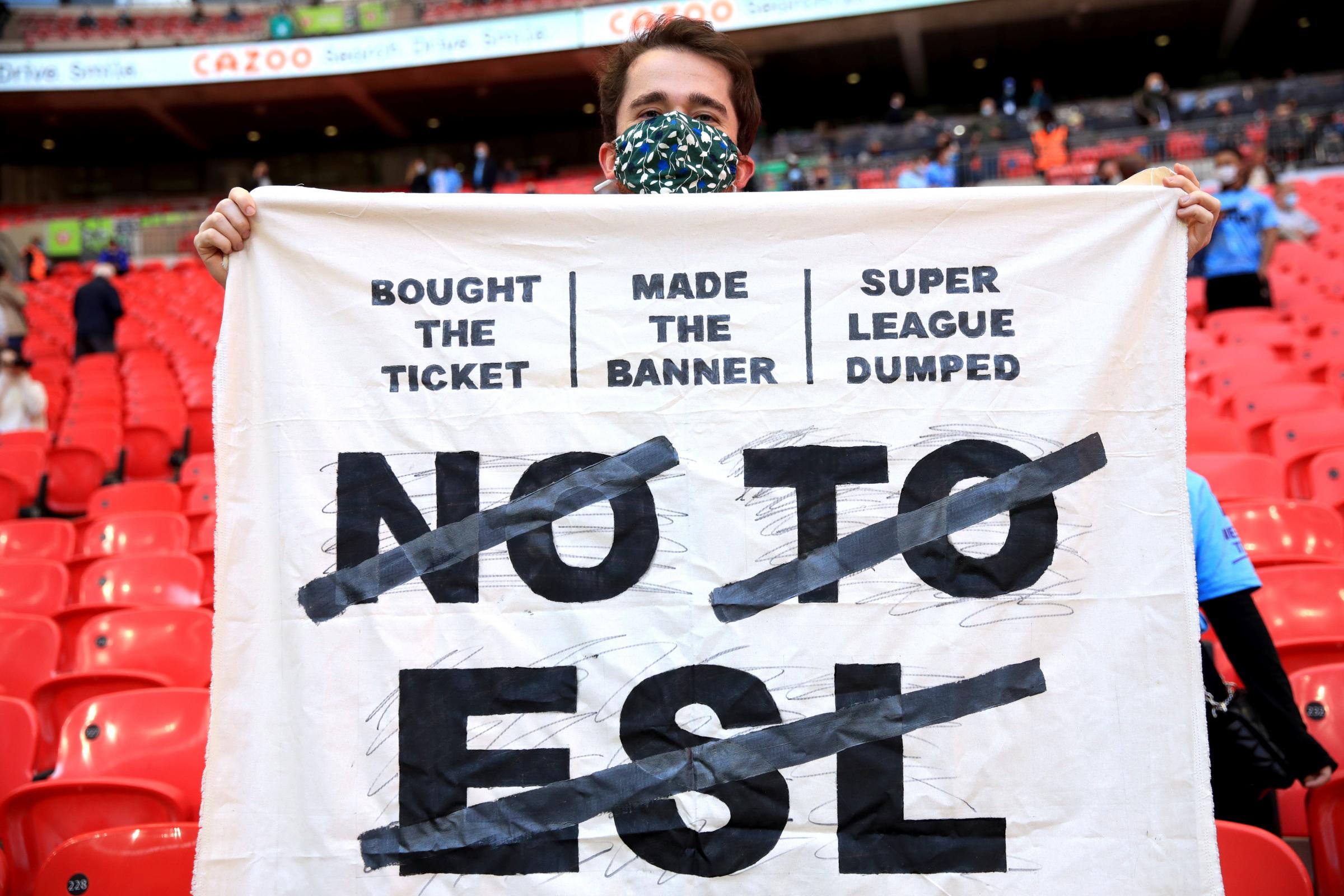 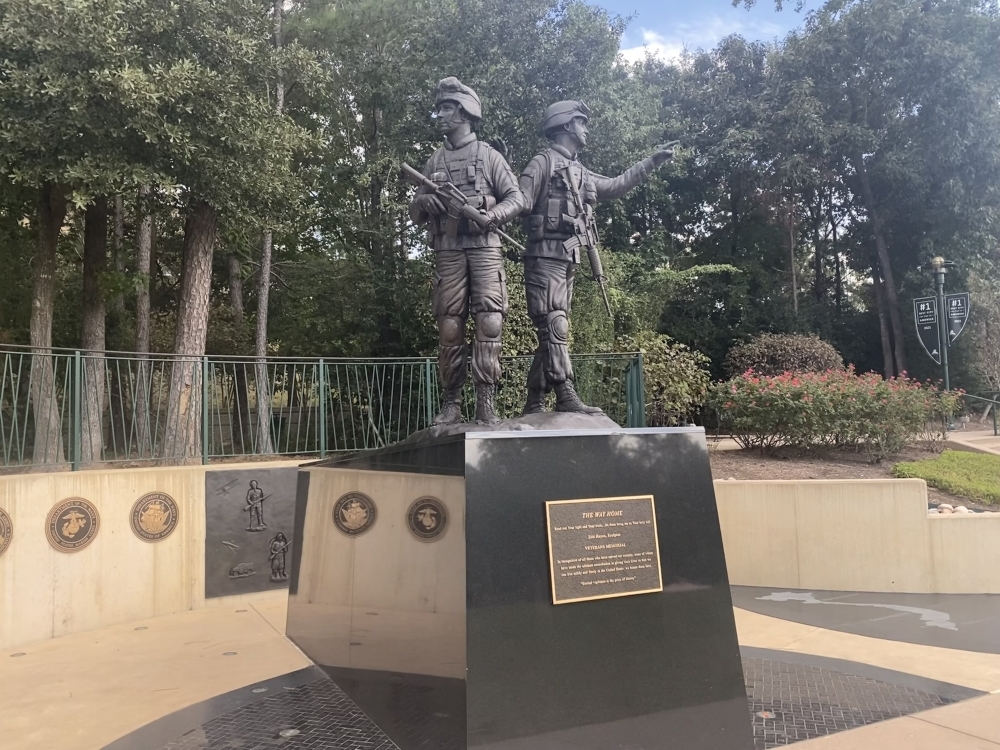