A 40-year-old man was killed and three others injured when two groups of settlers fired on each other over a monetary dispute on the Amritsar-Jalandhar national road in the village of Daburji, police said on Saturday.

The deceased was identified as Narinder Singh from Chheharta region of Amritsar. The injured are Ranjodh Singh alias Sunny Yama, Charanjot Singh alias Jigar and Mohinder Pal from Amritsar. Yama is a notorious gangster, who faces around 12 criminal cases, including one of attempted murder.

Police sources said around 20 bullets were fired by the two sides at each other and the incident happened around 1am on Friday night to Saturday.

“During the shooting, four people were injured by bullets. They were all rushed to various private hospitals. One of the injured died during treatment. The conditions of others are said to be out of danger,” said Chatiwind station officer Manmeet Singh.

He said the preliminary investigation revealed that there was a monetary dispute between the two parties.

According to reports, many colonizers and financiers had gathered for a party regarding the inauguration of a club in phase number 2 of the Dream City colony on Friday night. Police said Charanjot and his partners Michael and Baljinder Seth were attending the event. Mohinder Pal, who was a former associate of Charanjot, was also present.

During the evening, heated arguments were exchanged between Michael and Mohinder, following which Charanjot called Sunny Yama and Narinder Singh on the spot. After some time, the two sides came out of the settlement and started shooting at each other, an Amritsar rural police spokesman said.

“We have registered a case under Articles 302 (murder), 307 (attempted murder), 120-B (criminal association) and 34 (act done by several persons in pursuit of a common intention) of the Penal Code (IPC), and 25-54-59 of the Arms Act against members of both parties, and our raids are underway to catch the fleeing accused,” he said, adding that they also deployed cops outside the hospitals to monitor the accused under treatment. 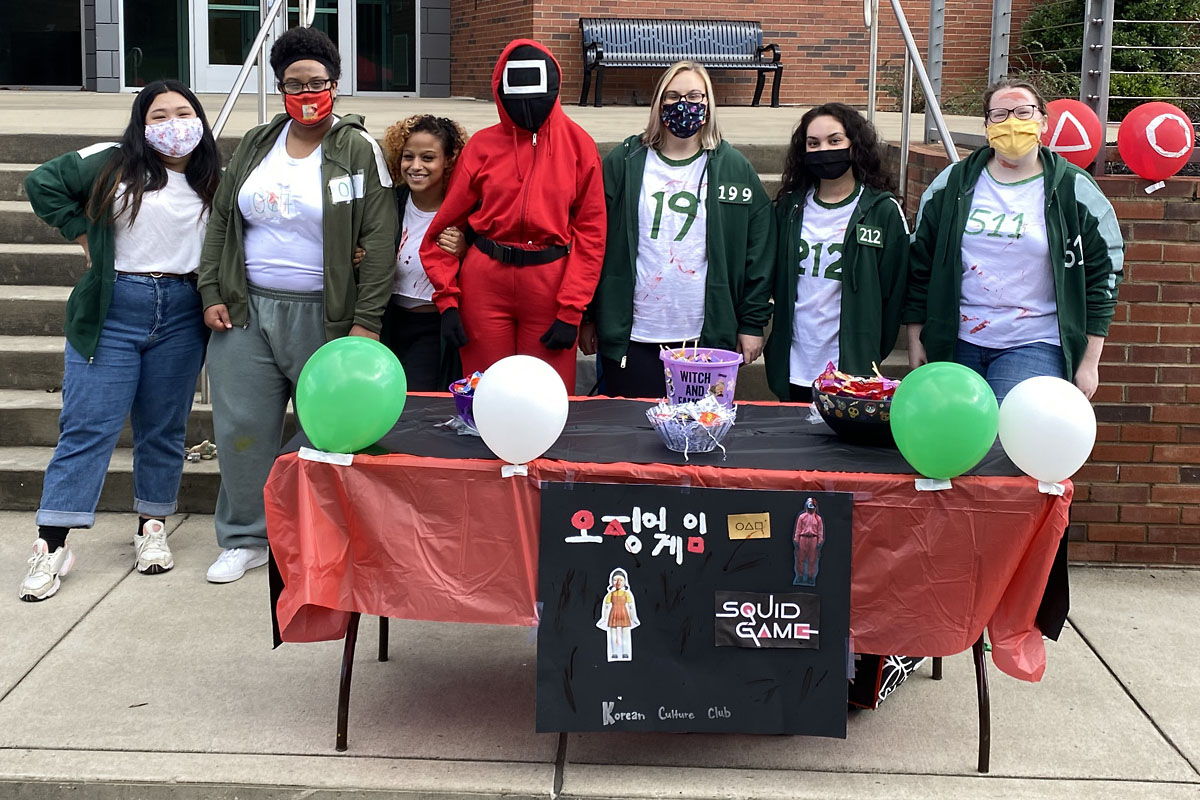 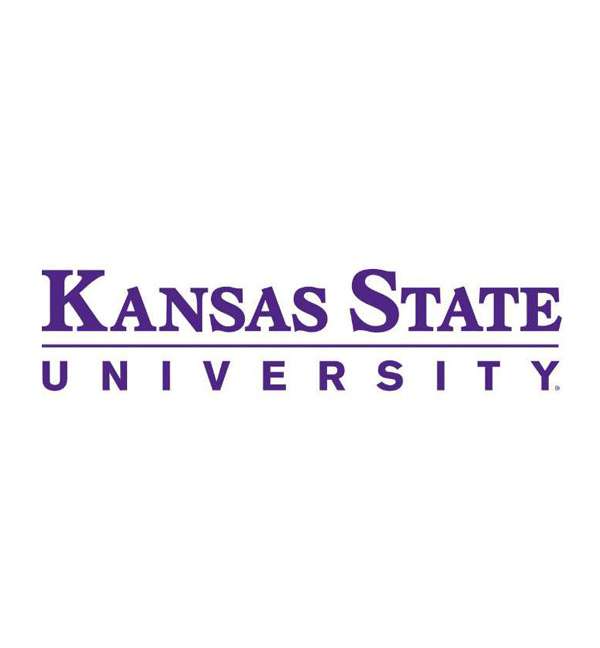